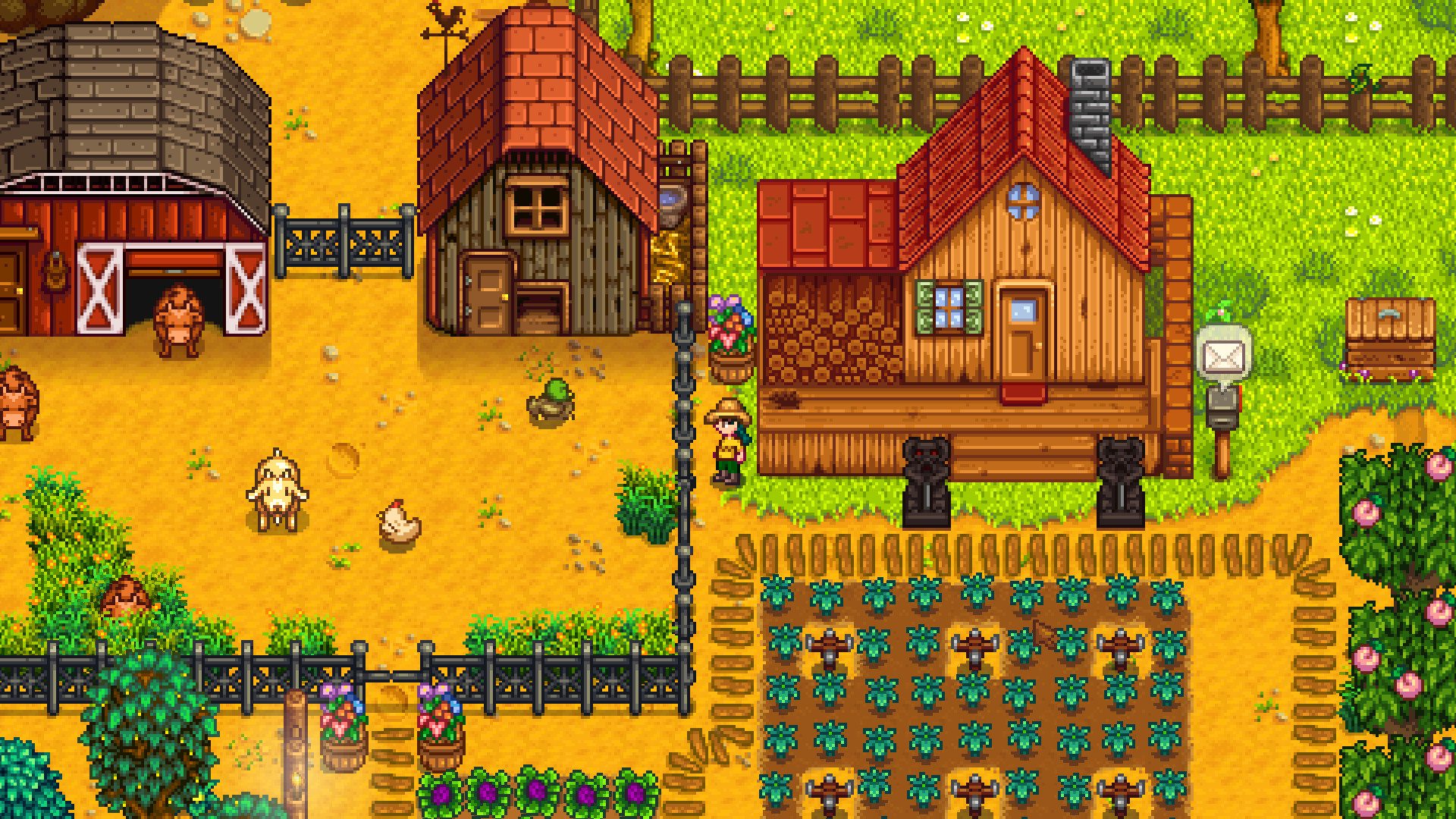 With the likes of Call of Duty and Rainbow Six hosting massive esports tournaments, Stardew Valley is the last game we’d expect to join them.

Stardew Valley is known for its wholesome, laid-back and therapeutic gameplay experience. In this open-ended RPG, players tend to a farm they’ve inherited from their grandfather, and aim to restore the sleepy Pelican Town into a vibrant centre.

The game launched back in 2016 to stellar reviews. To mark its fifth anniversary it would seem, Stardew Valley is entering the world of esports. And it comes with a $40,000 prize pool no less.

In collaboration with UnsurpassableZ, the Stardew Valley tournament will pit four teams of “dedicated players” against each other as they try to gather up the most points. The winning team will take home the prize pool of $40,000.

Stardew Valley creators will make up the majority of its four team. Sim YouTubers such as Matthew McCleskey and SharkyGames will feature among many more. Teams will earn points by completing a variety of challenges, which range from simple to more complex. The event will focus on speedrunning challenges, as teams try to gather points as quickly as possible.

The teams taking part in the tournament are Pierree’s Cherries, Sandy’s Candies, Pam’s Yams, Korbus’s Crocuses. UnsurpassableZ explained the tournament in a YouTube channel, where he went through each of the now profressional Stardew Valley players.

ConcernedApe and UnsurpassableZ will commentate the event when it launches next week. This marks an massive milestone for the game, which was developed by one single person. Eric Barone spent four years developing Stardew Valley, and the game still recieved frequent updates.

Players will be able to watch the tournament on September 4th at 5 PM BST over on UnsurpassableZ’s Twitch channel.

Will you be watching this Stardew Valley Esports tournament? Let us know over on our social channels!