What if there was a controller that could read our nervous system? The device could tell when were actively interested in the game or when we’re bored with it. From that indication, it could send it to the video game currently being played where it would alter the gameplay. Here’s the real shocker, it exists and its been developed by Stanford researchers.

Stanford researchers developed a controller that holds detectors. With these detectors, the controller is able to sense your heart rate, blood flow even your breath intake. With this information, researches claimed that they can tell if the player is interested in the game or not. 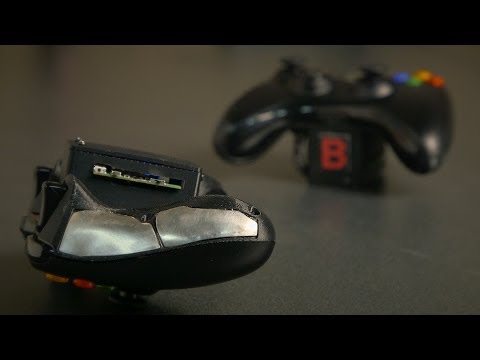