Kingdom Hearts HD 2.5 ReMIX has been announced and Square Enix says it will be coming to the PlayStation 3 in 2014. It’s similar to the 1.5 ReMIX set that was released earlier this year and comes with a number of the games collected together for the current gen system.

If you missed out on the franchise last generation or any of the satellite games because you don’t own the 3-5 systems required to get the full story, now’s your chance. Maybe then someone can explain to me what the hell is going on. 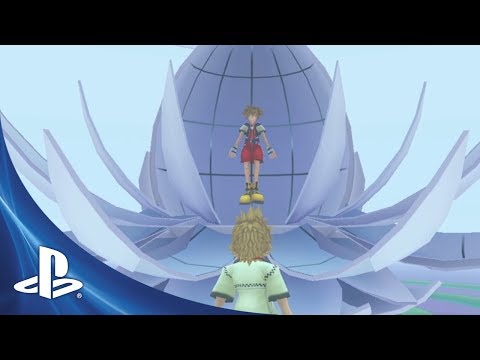