SOMA, the latest from Frictional Games, makers of Amnesia: The Dark Decent and the Penumbra series, has its first trailer. Previously, the company released two teasers – Mockingbird and Vivarium – but both were live action shorts giving us some idea of where this new game is going to take us. The new trailer shows us the game in action.

The game takes place at the PATHOS-2 research facility, the radio has become silent, the machines are behaving erratically, if “if not… malevolent” and the facility is “devolving into chaos.” Like Frictional’s previous efforts, you have no weapons and have to escape. The developers describe SOMA as an “aberrant tale of scientific inquiry and survival, an entropic exploration of synapse and circuit that wades through the delusions of human consciousness.” I’m on board. 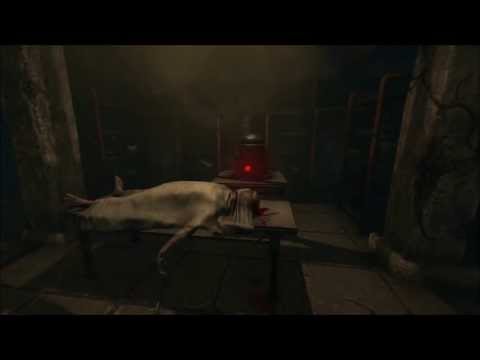