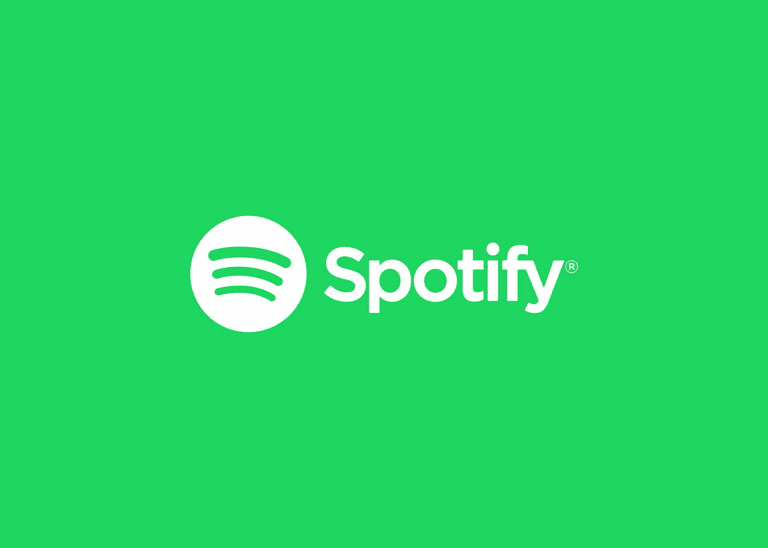 Spotify has acquired one of the many “Wordle-likes” out there, the audio based puzzle game Heardle.

Heardle is a spin on Wordle where each puzzle is based on a different song. Players have to try and guess the song from snippets, which get increasingly recognisable with each progressive hint. It emerged after the success of Wordle, the daily puzzle game which challenges players to guess a specific word.

The puzzle changes every day, and it’s the same for every player. Games like Wordle became popular due to their brief nature and the ability to share and discuss answers online. And it seems like Spotify recognises the popularity of Heardle, because it has acquired the game.

Heardle was previously powered by Soundcloud. Now Spotify has taken over, meaning the game is now only available in certain countries. Specific details about the acquisition haven’t been shared yet.

Heardle will only be playable in the UK, US, ireland, Canada, Australia and New Zealand. Anyone from other countries will be unable to play and will receive a message saying Heardle isn’t available in their location. But Spotify plans to roll out the game to other countries in their native languages.

Unfortunately, streaks have also vanished as a result of the acquisition. That means anyone who had a lot of correct answers in a row will have had their run reset.

Spotify said “We see Heardle as more than a trivia game. It’s also a tool for musical discovery.

“Heardle has proven to be a really fun way to connect millions of fans with songs they know and love and with new songs… and a way to compete with their friends as to who has the best musical knowledge. Since its debut, the game has quickly built a loyal following, and it aligns with our plans to deepen interactivity across the Spotify ecosystem.”