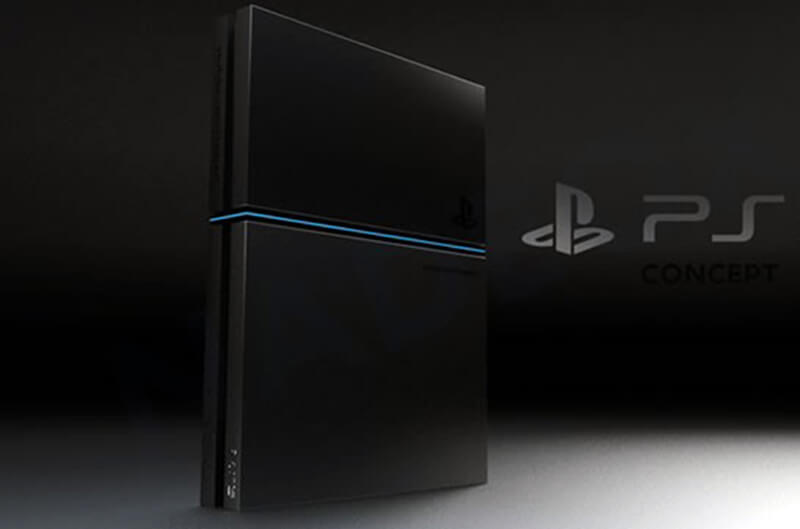 A new report by Kotaku claims that a more powerful version of Sony’s PlayStation 4 is currently in development. The upgraded version apparently comes with a more powerful GPU and the ability to run games at 4K resolution.

Kotaku cites developer sources for the information and states it isn’t known if current PS4 owners would be able to upgrade to the new version or they would need to purchase a brand new device altogether.

It also claims that Sony has already begun talking with developers regarding the improved version. Developers are calling it “PS4.5” among themselves according to the website.

The report states the new version of the console will come with a more powerful GPU and support games that runs at 4K resolution. This would be ideal for PlayStation VR that can make use of this feature.

“PS4.5” is obviously just a working title and is not known what the console will be called if it exists and actually ends up getting announced.

Kotaku cites four different sources confirming this news but doesn’t know when the console will actually get released or what its price will be.

Sony had previously went on record to state that it was considering releasing a “high power” PS4 version which suggests that this report might not be entirely false.

As more information comes out, you can be sure that we’ll post an update.

Microsoft might also have a similar scheme in mind since Xbox head Phil Spencer had also hinted at the possibility of a hardware upgrade for the Xbox One in future.