A Million Ways To Die could be the next big horror title from Sony. The company has filed a trademark for the game through the United States Patent & Trademark Office on August 6. Will Sony reveal the game during their Gamescom briefing tomorrow?

Nothing is known about the game but it looks like Sony will be making some type of a horror themed video game announcement tomorrow. A new teaser was released that promises an reinvent of the horror genre.

Could this teaser be linked with the A Million Ways To Die video game? We’ll know for sure come tomorrow but for now, check out the quick teaser down below. 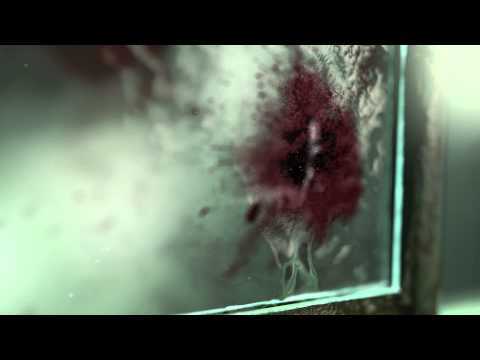