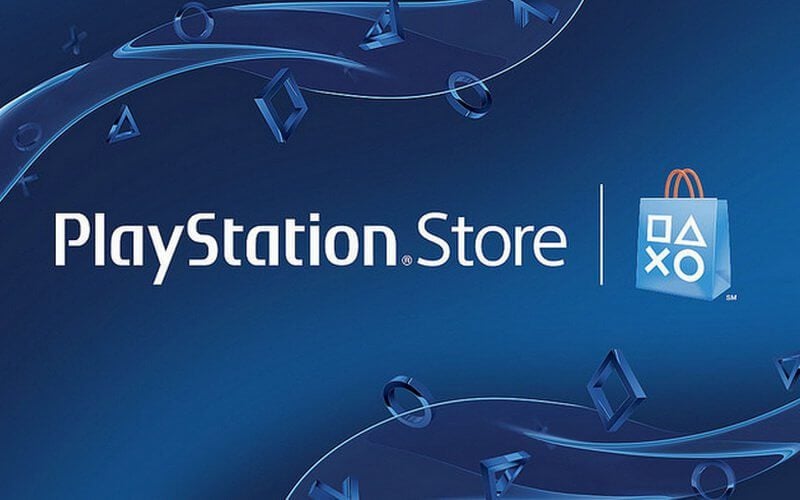 Sony is offering a huge sale right now on the North American PlayStation Store. As part of the ‘Only On PlayStation sale‘ PlayStation 3, PlayStation 4 and Vita owners can get their hands on several Sony exclusive games for a cheap price.

In addition to some critically-acclaimed titles, the sale also offers plenty of bundles such as ‘Multiplayer Mayhem,’ and the ‘PlayStation All-Stars Battle Royale/Ultimate’ bundle.

The sale has plenty of video games for all Sony consoles since the PlayStation 3, so the chance of finding something that catches your eye is very high. You can check out all the games available right here.