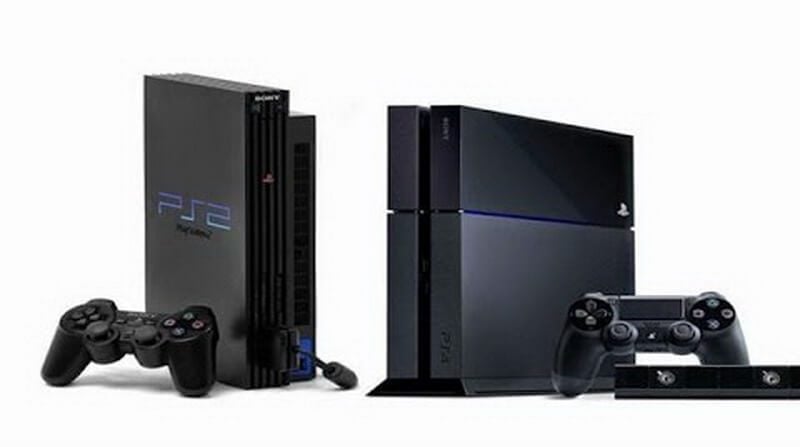 Sony has done something which PS4 gamers had been promised quite a while ago but were still waiting eagerly to be delivered. We’re talking about PS2 backwards compatibility on PlayStation 4.

The hardware and software giant has enabled this feature in a rather non-glamorous way. While it is to be noted that its competitor Microsoft had grabbed all the media eyeballs by announcing that the most recent Xbox One update enabled backward compatiblitiy for about 100 Xbox 360 games.

Sony kicked off its own PS2 backward compatibility with a few games which comes as part of collection for the recently released Star Wars Collection on the PS4.

It is to be noted that none of the games released seems to be re-made for the console, rather they seem to be emulated by Sony as promised.

You can see how it looks in this video uploaded to YouTube.

The company had promised gamers back in 2014 that they are working on bringing PSX and PS2 games to its latest content by using emulation tech.

Here’s the video which analyses the emulation – 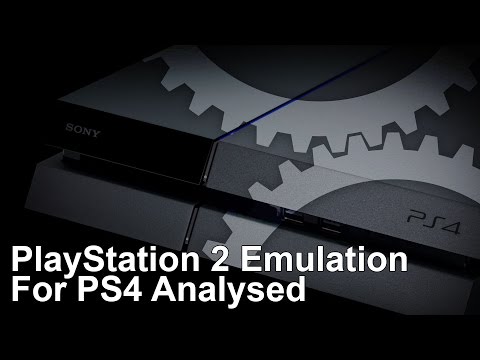 A representative at Sony said, “We are working on utilizing PS2 emulation technology to bring PS2 games forward to the current generation. We have nothing further to comment at this point in time.”

It also added that the emulator seems to be upscaling the visuals of the PS2 games which makes the 3D effects looks noticeably better but it doesn’t aid at all in improving any 2D effects.

It’s also to be noted that the pixel count for the games has increased as many as four times o the original since the emulator is using black bars on the PS4. This also allows the PS4 to output the games at 1080p.

Rest assured that Sony will soon be releasing a lot more popular and classic PS2 titles via emulation on the PS4 and it’s good to see that it’s finally made good on its promise.