At its pre-Gamescom conference, Sony announced Until Dawn, a new PS Move horror title. The game contains seven main characters and has been developed by Super massive Games.

The game follows seven different characters in the story and their developing relationship in the backdrop of an attack by a horrific evil. The setting is in an isolated area where there is no power and the phones do not work.

The players have to survive ‘until dawn’ and hence the title. Through the course of the game, the player will play through multiple characters. The ending is upto the player so it is perceptible that all of the seven characters will not make it to the end of the game.

The Move controller acts as a flashlight and maps the functions of the players hand in the real world to translate it into actions in the game.

The game is slated to release next year on PS3 and Move. Check out the Gamescom trailer below. 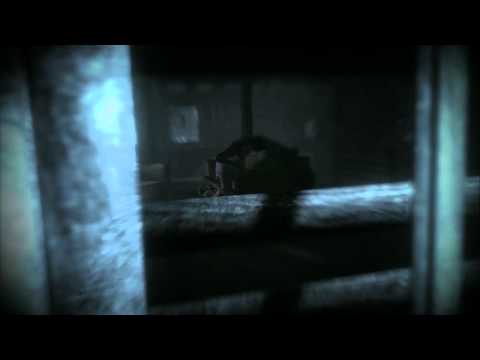