At its Gamescom conference, Konami announced release dates for its upcoming game Metal Gear Rising: Revengeance, for the US, Europe and Japan.

Metal Gear Rising: Revengeance is a product of Platinum games which was handed over to Konami by KojiPro. It arrives on both PS3 and Xbox 360 on February 19 for US and Europe and on February 21 for Japan.

A new trailer was also released along with the announcement. Check out the trailer below. 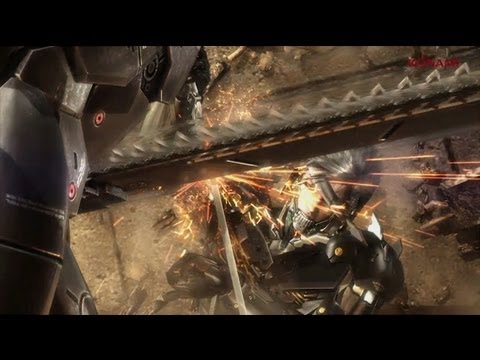