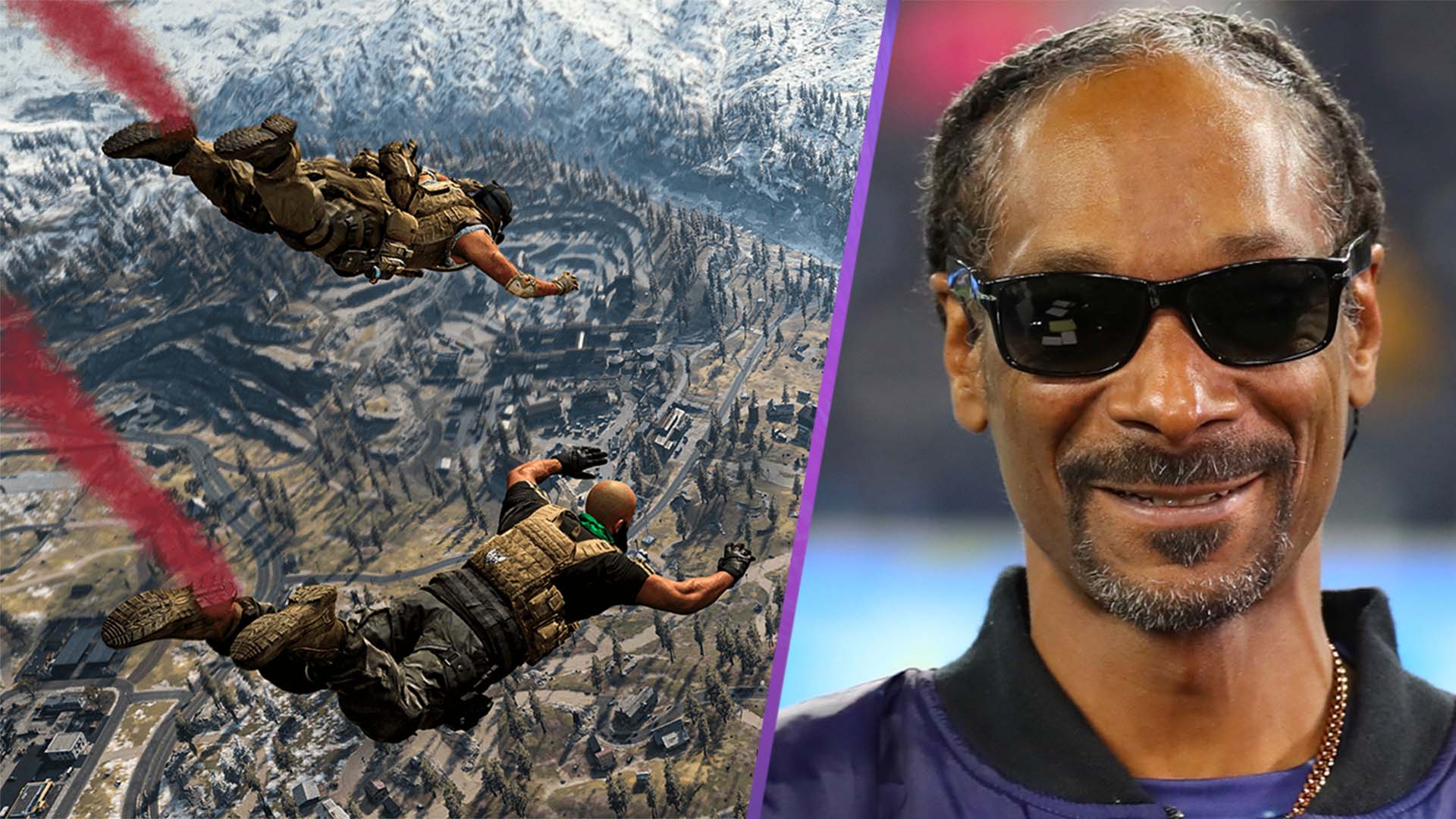 Hot off the heels of his Super Bowl halftime performance, Snoop Dogg might be coming to Call of Duty: Warzone soon.

A leaker for Call of Duty: Warzone, @ZestyLeaks on Twitter, shared an image of what looked like concept art of a Snoop Dogg operator.

The media has since been taken down. However, the original tweet is still up with a message saying it has been removed by the copyright holder.

If this leak is real, and Snoop Dogg is coming to Warzone, it wouldn’t be his first appearance in the series. In 2014, he showed up in the form of a voice pack where he would announce things in the game.

Snoop Dogg isn’t the only surprising face to come to Warzone. Both John McClane and Rambo received operator skins, modelled after the real-life actors. However, Snoop Dogg would be the first non-character in the game.

Also, Levi Ackerman from Attack on Titan was added, though I have to say they kind of missed the mark on that one. The character didn’t translate to Call of Duty as well as it could have.

Warzone Pacific Season 2 released on February 14th, and introduced a bunch of new content. New points of interest and weapons such as poison gas bombs have been added to the game. Meanwhile, Call of Duty: Vanguard received two new multiplayer maps – Casablanca and Gondola.

Would you play as Snoop Dogg in Warzone? Let us know on our social media channels.