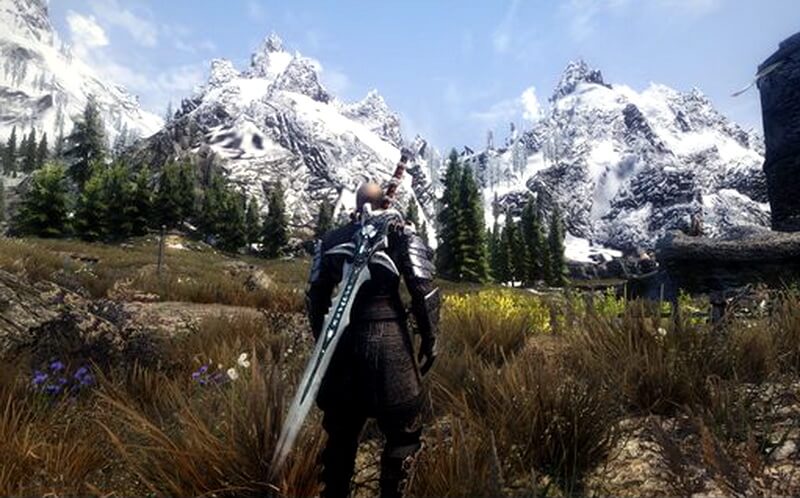 Skyrim Special Edition is finally out and PS4 and Xbox One gamers can finally experience one of the best open world games ever made. However, it’s not just a vanilla release of the old game and has improved in every possible way in its latest outing.

The visuals have gone through the major overhaul and a lot of other aspects of the game has also underwent changes, for the better. Although things like visual improvements are easy to pick out and notice, Bethesda has also managed to improve the game in many other ways, some of which are harder to spot.

That’s where specialists come in and one Youtuber has already compiled a nifty list of features that have been improved upon or added in, which in turn makes the gameplay experience that much more enjoyable.

To give you a taste of what he talks about, he shows you how much more realistic the water has become in the game. In the older game, the water only flowed in one direction at a constant speed irrespective of where you were. In the new version, water flows at different speeds depending on where you are, and rivers also bend around corners.

That’s just one thing he talks about, there’s a lot of other useful but hard to spot improvements that’s been covered.

Check out the video below to know about them all. 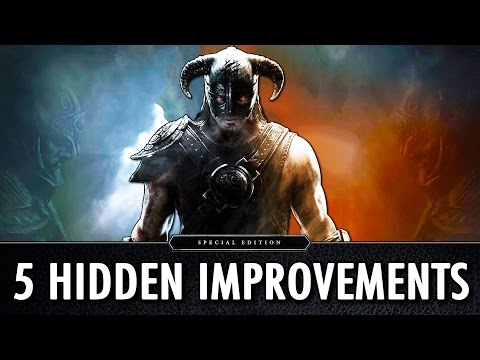