Peter Batholow, CEO of Zero Games, has stated the following about the PlayStation 4 and PS Vita version of Skullgirls Encore.

The PS4 and PS Vita versions of Skullgirls Encore will be complete, including all of the DLC characters, stages, and story funded by Lab Zero’s Indiegogo campaign, as well as “All Play” multiplayer lobbies and an extensive art gallery.

Skullgirls Encore for PS Vita will also be playable on PlayStation TV, and support up to two local players using DualShock 3 or 4 controllers.

Those that have been watching our stream know that Eliza is coming along nicely, but we’ve gone ahead and put together a short video showing all of her (obviously unfinished) moves in action. 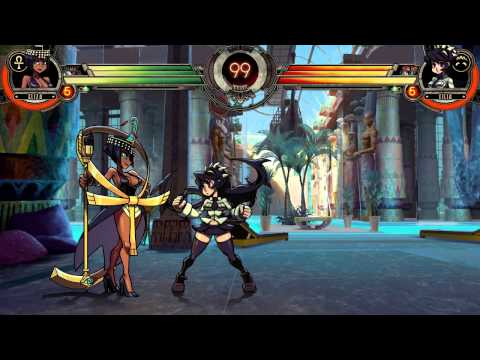