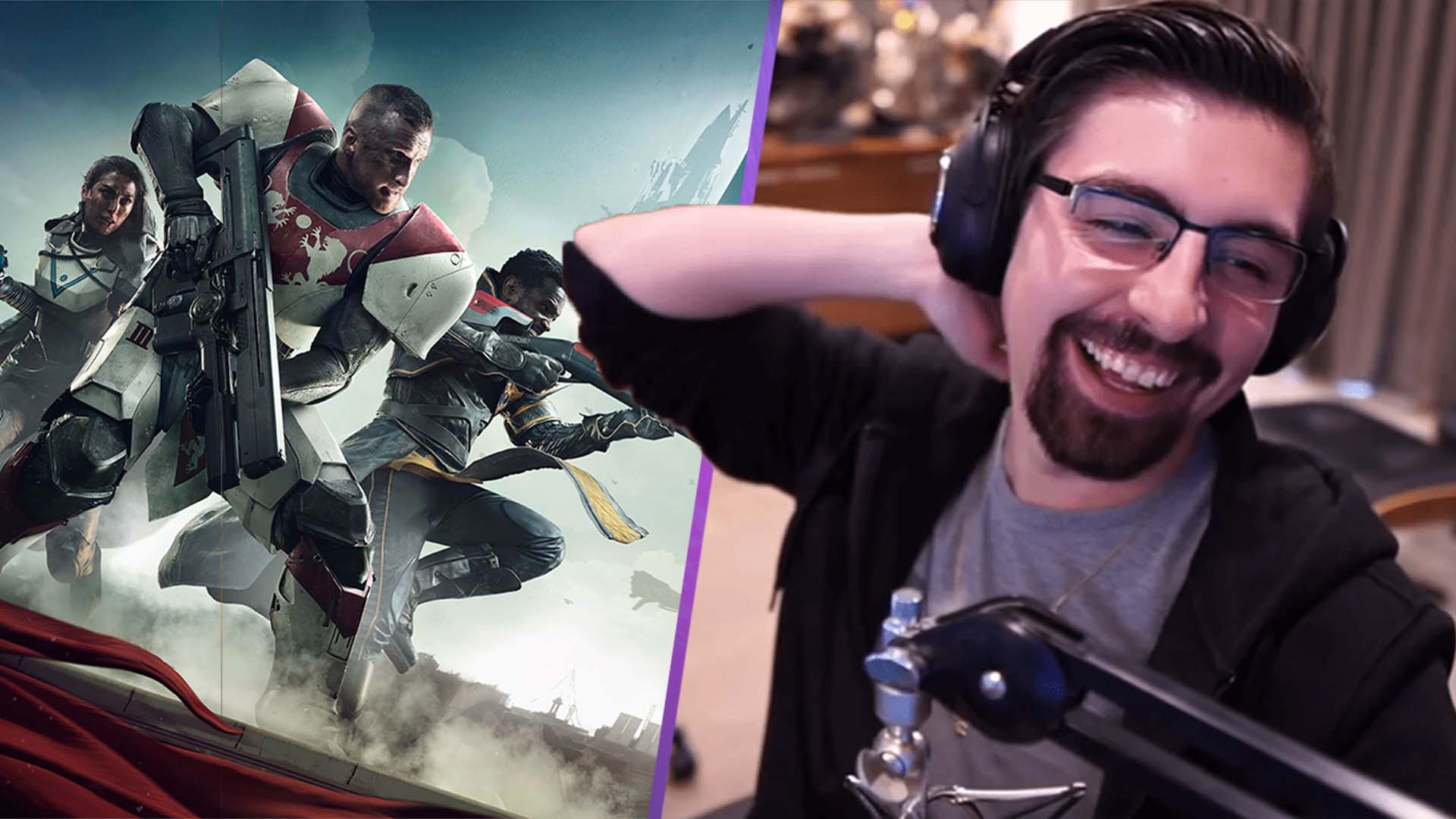 Shroud has revealed why he doesn’t stream Destiny 2 to his audience, and the reason is actually quite absurd.

Shroud is one of the most beloved streamers on Twitch. The ex-professional Counter Strike player turned his attention to full time content creation in 2017. After a brief dally with Mixer before it went bust, he’s now back on Twitch permanently. He regularly streams to an audience of around 15,000 viewers, mostly playing Escape from Tarkov and Valorant.

Recently, Shroud has revealed that he would have enjoyed playing Destiny 2 on stream. However, there’s one obstacle that is preventing the streamer from acting on his desires. “Did [I] try to play Destiny 2? I did, but because of [Bungie’s] restrictions on how you can capture Destiny 2 on stream, I didn’t play it.

“I was going to. I was going to do a Destiny 2 grind. It looked like a lot of fun, my friends were playing it. I wanted to grind with them. But as soon as I found out that I couldn’t capture the game on stream I Alt+F4’ed and uninstalled it instantly,” Shroud says.

Shroud uses OBS to stream, a common application used by most streamers. Typically, streamers will use the ‘Game Capture’ tool to capture footage from a game, as this is the least resource intensive and results in better frame rates. However, Bungie doesn’t allow Destiny 2 to be captured in this way. It’s possible to capture using the ‘Desktop Capture’ method, although this can result in choppy frame rates for both the player and the viewer.

Destiny 2 thrives on the social and community aspect of its game, so it’s absurd that Bungie makes it as tricky as possible to stream. Maybe that will all change soon – Sony recently acquired Bungie for $3.6 billion.

Would you have watched Shroud if he played Destiny 2? Let us know across our social channels.