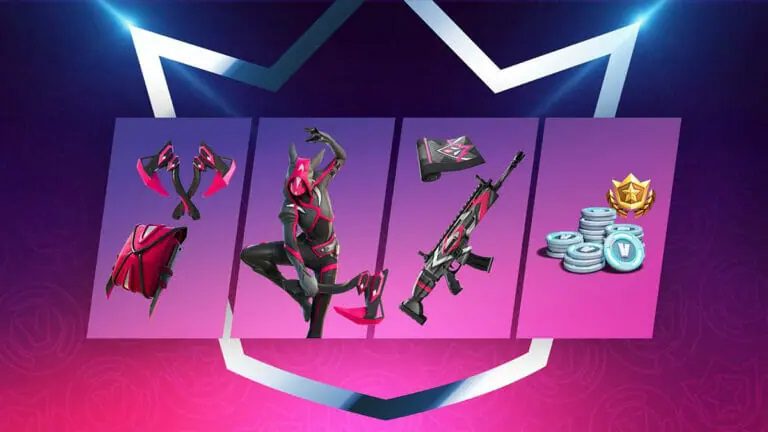 ShiinaBR is one of many Fortnite streamers that dropped the new Fortnite Crew Pack for April trailer yesterday. This big deal here is exclusive cosmetics that can’t be found anywhere else in-game or in-store.

Is no build Fortnite here to stay?

For those new to Fortnite, Fortnite Crew is a monthly subscription service that gives players exclusive skins that can’t be obtained by any other means. There’s also a high chance that Epic puts in other bonus items apart from cosmetics that change month to month. Players also get a complimentary 1000 V-Bucks, with them also having the whole month to subscribe to get the exclusive cosmetics included.

Sayara is confirmed for this month’s player skin, so subscribing to the Fortnite Crew pass this April will bag players the skin and Sayara’s entire cosmetic set too. Here are the full contents:

The April Fortnite Crew Pack will be available on March 31st at 7PM EST and will replace the current March pack. The March pack currently contains:

Tracey Trouble is gaining in popularity due to being a smaller player character and unique personality, it’s probably a good idea for die-hard Fortnite fans to snap her up before it’s too late.