According to the Indiegogo page for the possible upcoming Shaq Fu title, if the campaign reaches $450k then the game will be released on consoles. You could expect the video game release for PlayStation 4, PlayStation 3, Xbox 360, Xbox One and the Wii U.

Also, the campaign added a brand new perk for $35k. If you feel like tossing in $35k of your own money then you’ll get a signed copy of Shaq Fu: A Legend Reborn, signed memorabilia, a t-shirt, poster, all DLC will be free, limited edition character and weapon and oh also Shaq will personally fly to your next part and DJ the event.

The upcoming Shaq Fu title takes inspiration from video games like Streets of Rage and Devil May Cry. As of right now, there is $152,231 backed for the game out of $450,000. Though with 25 days remaining, there is still plenty of time to back the project. 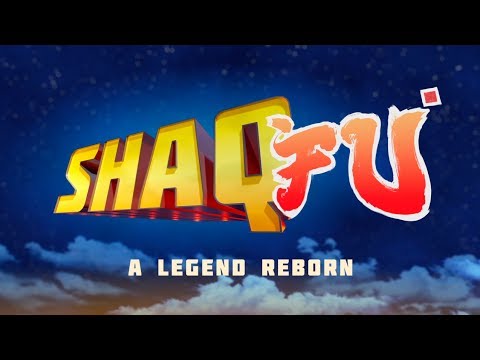