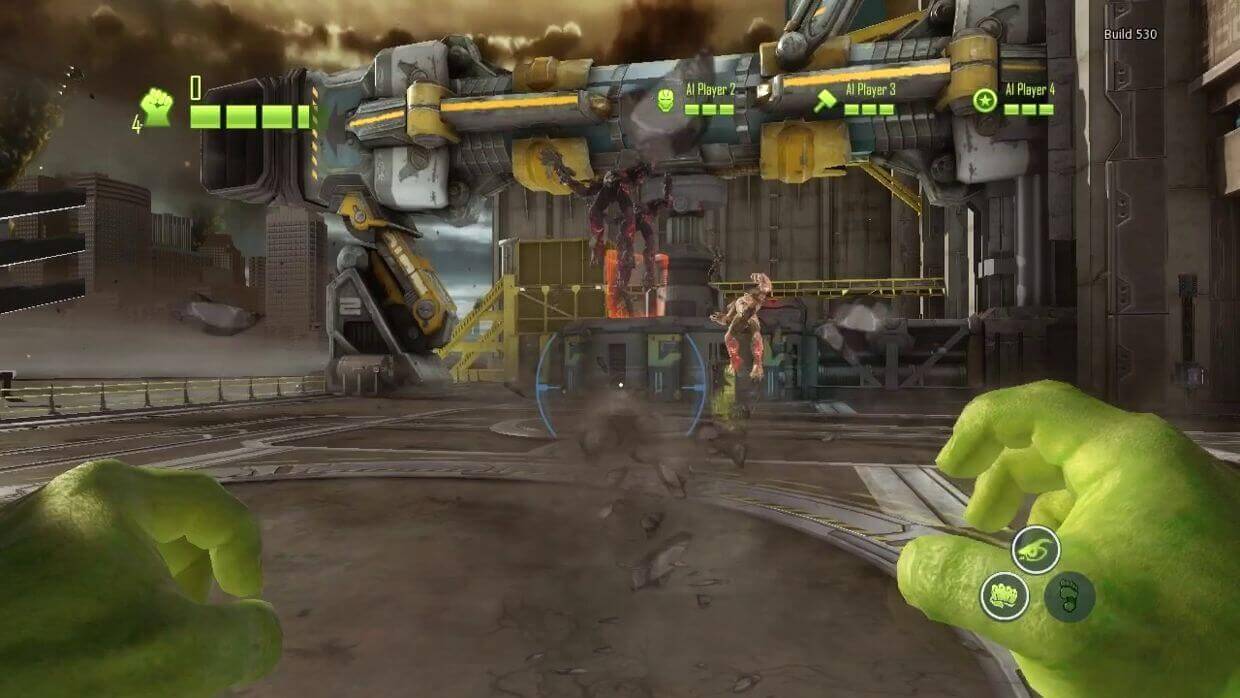 If you’re a fan of The Avengers, you might be aware that THQ was working on a videogame version of the first Avengers movie but the project was cancelled due to the death of the company (they filed for bankruptcy).

However, the game apparently had reached advanced stages of development before being thrown into the bin and we can finally have a glimpse of it thanks to Unseen64 and DidYouKnowGaming.

They have dug up more information about this canned project than you can throw a stick at. For starters, the game was in development at THQ’s Studio Australia in Brisbane. Development work began sometime in 2010. The game was intended to launch simultaneously along with the first Avengers movie.

Although the idea was to give it a movie tie-in tag, the game itself was completely different from the movie, having its own story and a larger set of characters.

The project took off as a third-person game but THQ decided to re-imagine it as a first-person action game with a heavy emphasis on co-op play. This would hence go on to be the first ever fully first-person big budget game (or so they hoped).

The story was loosely based on the Secret Invasion comics series, and players were tasked with fighting against a Skrull invasion which began capturing the Earth’s superheroes and gained their super powers.

There is a ton of information regarding the game in the video below as it gives you a comprehensive look at a game which had so much potential but met with an unfortunate end due to THQ shutting shop.

The game seemed like a big project and THQ had some great ideas as is evident from the footage and concept art included in the video.

It is indeed very unfortunate that such a game could not see the light of the day. A lot of hard work seems to have been put into the game and it was well into its development cycle

Could another Avengers game be in the works? Only time will tell but there’s definitely potential for making a big-budget commercially successful AAA videogame based on the multi-billion dollar worth franchise. 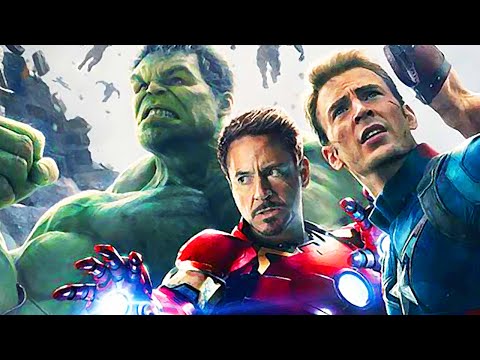