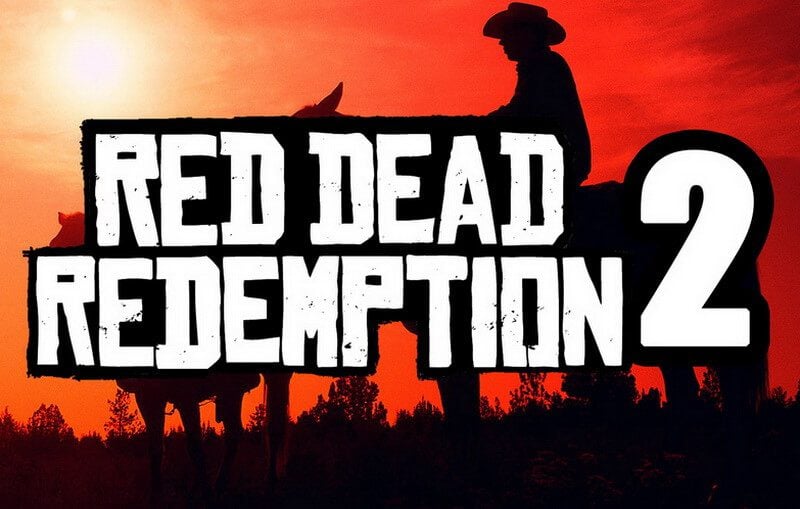 Red Dead Redemption was one of Take Two Interactive’s most successful games, selling more than 15 million units. A sequel (Red Dead Redemption 2) has always been in the cards and now it seems an announcement is going to happen during this year.

Rumor mills have been abuzz for quite some time suggesting a new edition of the hit open world wild west themed franchise is in development, but things have gotten quite interesting lately.

He also claimed that the game will be coming out in the fall of 2017 and Rockstar Games is going to announce it during this year. He informed us that the game is going to contain more than one playable character and feature a much bigger open world than the last Red Dead title.

Our source claims to have acquired this information from an ex-Rockstar Games employee.

It is to be noted that Fraghero cannot independently verify any of this information and all of it should be taken with a grain of salt.

We’ve also conducted our own research about the possibility of a Red Dead Redemption announcement and things do seem to add up.

Another interesting fact was a comment made by Danny Ross in an AMA request thread on Reddit. Danny, many believe is an ex-employee of Rockstar Games and worked for Opie & Anthony at that time.

To a question asking if he knew anything about what Rockstar was working on next, Danny had the following to say “Really? Dumbass. Really? Two.” Now, it won’t take Sherlock Holmes to figure this one out.

If you take the first letter from every word he wrote, it adds up to RDR 2 which can be the short form for Red Dead Redemption 2. We know, clutching at straws, but you never know.

If you take everything into consideration, it suggests that Red Dead Redemption 2 might indeed be in development and if our anonymous tipster is to be taken seriously, we’re going to have our first look at the game during this year.

ROCKSTAR is set to release the trailer for the new Red Dead Redemption 2 game this Thursday, according to former the Tech Radar writer who revealed the leaked map earlier this year.

Fraghero was the first to leak information about the game’s development and we accurately predicted that the game will be releasing in Fall of 2017, thanks to an anonymous tipster which Fraghero independently verified before running the story.

Red Dead Redemption 2 will release worldwide in Fall 2017 on PlayStation 4 and Xbox One systems.

Earlier this year the games new map was supposedly leaked via Neogaf, which we’ve written about at length here: New Red Dead Redemption 2 Map LEAKED. This rumor was given some validity when TechRadar confirmed the legitimacy of the map