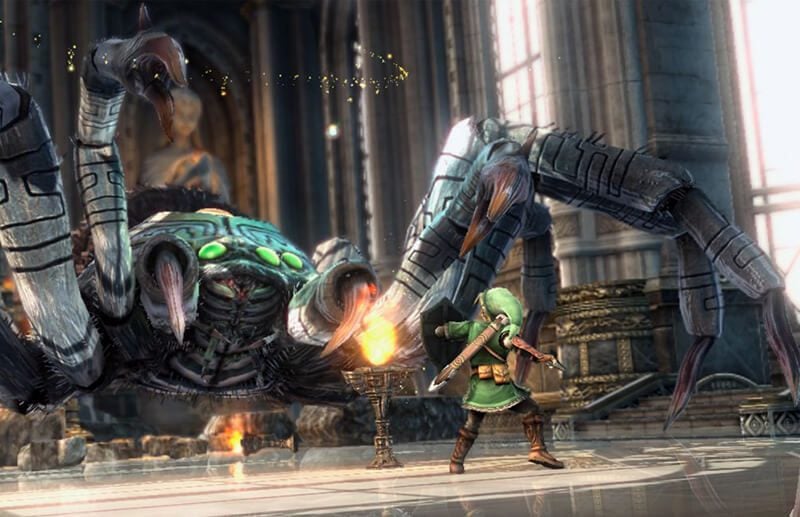 Well, this is big news, Nintendo’s next console codenamed NX is apparently going to launch sometime in 2016 and it’ll have Zelda as one of its launch titles.

The console apparently will support Unreal Engine 4 and has two Final Fantasy games in development for it. A Pokemon 20th Anniversary game is also in the works for the console according to the rumors doing the rounds.

These rumors come through a Youtuber called SuperMetal Dave64, who has been sharing a host of  rumors regarding the console. He claims all his information comes via  a verified Nintendo of America employee.

He also reveals that only one unannounced game is in development for the Wii U at the moment but Nintendo is also working on something Minecraft related for the device. Star Fox Zero will also be releasing in April for the Wii U according to his sources although there were reports that the game was facing issues with quality assurance.

Watch the video breakdown of all these information below –