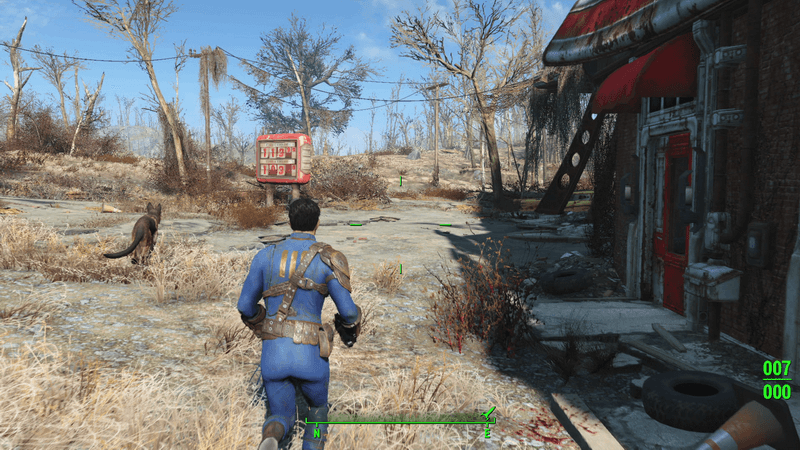 Today’s new patch for Fallout 4 was released on Steam, with a PS4 and Xbox One release set for a later date. As of now, the 1.4 update’s main addition isn’t in effect. It won’t be until next month when the first DLC launches.

The update didn’t add a whole lot of content, which is expected with the first DLC so close, but it did add some new “clutter” for your settlements. Such as:

Bug fixes can be read about here if you’re into that kind of thing. In case you aren’t caught up with Bethesda’s future plans, they have 3 big projects they’re working on, which you can read about here.

2021 Could See The Start Of Another Multiplayer Shooter Golden Era