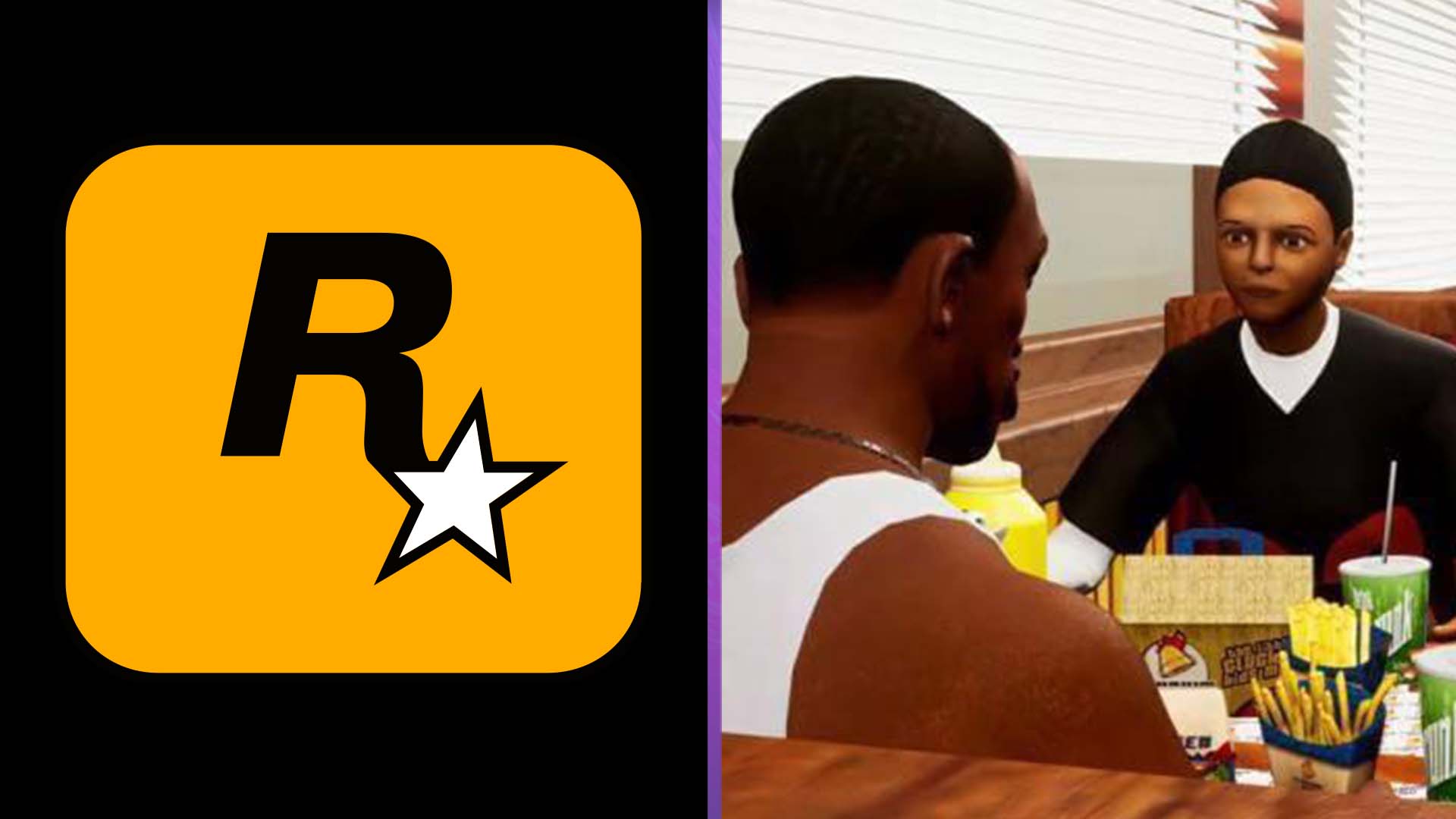 Rockstar Games has issued an apology for the buggy nature of Grand Theft Auto: The Trilogy – The Definitive Edition.

It’s been a tricky week or so for Rockstar Games. The developer that is renowned for releasing high quality, polished titles recently published an absurdly flaky remastered version of its classic GTA titles. With character models and weather effects looking particularly borked, its Metacritic user score tanked to a lowly 0.4.

Rockstar has finally broken its silence on the state of the remasters, issuing an apology to players who have purchased the game. “Firstly, we want to sincerely apologize to everyone who has encountered issues playing these games,” starts an announcement post on the Rockstar Games website. “The updated versions of these classic games did not launch in a state that meets our own standards of quality, or the standards our fans have come to expect.”

The team apparently has a plan in motion to address the technical issues. The post explains that each of the three games “will reach the level of quality that they deserve to be”. An update has already been pushed to the titles which has reportedly already fixed a bunch of issues.

Throughout the ongoing issues with the GTA Trilogy, Rockstar points out that its team has been receiving online harassment from players. It requests that players remain “respectful and civil” while it works to resolve the game’s issues.

How are you finding the remastered GTA Trilogy so far? Let us know across our social channels.