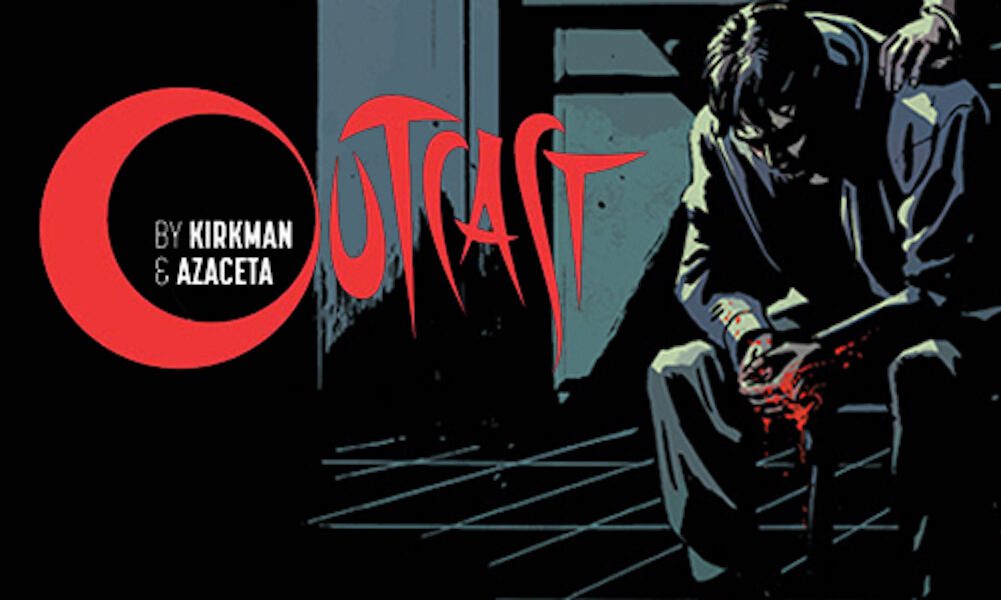 Robert Kirkman will probably never create anything as popular as The Walking Dead, and Cinemax will probably never get to air AMC’s runaway hit of an adapted series. But they both have Outcast. After starting its comic book run in June 2014, Kirkman and Paul Azaceta’s supernatural horror will premiere on Cinemax on June 3. Outcast joins The Knick and Banshee in the network’s drama lineup.

Outcast is apparently very good; Kirkman announced at SXSW that the series has already been picked up for a second season.

“Outcast has been a passion project of mine for many years,” Kirkman said, according to IGN. “Seeing it come together has been a huge thrill for me. What we’ve been able to achieve on Cinemax, with its unprecedented creative freedom, frankly, almost scares me at times.”

Now the world awaits for the trailer