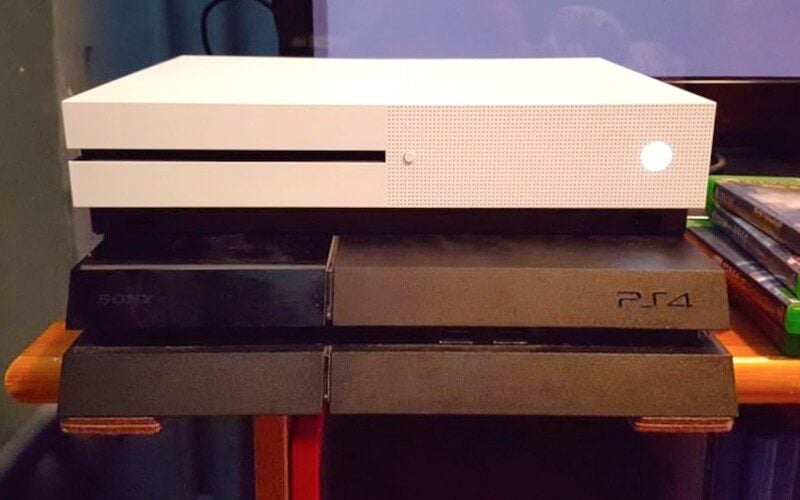 After nearly 14 years of Xbox Live existing, it’s finally been announced by director of ID@Xbox One, Chris Charla.

Psyonix’s hit game Rocket League will be the first cross-network title, as that game is already cross-platform between Windows and PS4. We can expect more games later this Spring.

Now, it’s important to note that in the original announcement, they seemed careful to not say anything about the PS4. The term they used was “other consoles”. But come on.. we all know what that means.

It’s entirely up to developers to decide if cross-network or cross-platform is something they want to include in their games. If I were a betting man, I’d say the new Call of Duty being developed by Infinity Ward for later this year seems like quite the candidate for this stuff.

Here are a few games we want cross platform play support to be implemented on.

These would make for great examples and encourage other developers to follow suit as well.

GTA V’s online component is fast becoming a AAA gaming experience on its own and has quite an active community. What better than to bring two of the largest GTA online communities together via this feature.

It would result in such an amazing and diverse online experience for anyone who’s bought the game and would set up a great example for other publishers to follow suit.

Next Call of Duty game

Activision can pull off a masterstroke by announcing that its new CoD title would support cross-platform play between the PS4 and Xbox One. This would be a great incentive for gamers looking to make a purchase and since Call of Duty has arguably the biggest online gaming community, it would make their experience seamless.

It would result in a more refined and competitive experience and would really put both the platform owners skills to test. Who wouldn’t pay to see a CoD competition with gamers playing on their preferred choice of platform against each other?

Ubisoft’s recently released open world online shooter would make for another launch title for this feature to be implemented between both the platforms. The nature of the game allows it to utilize this feature to its fullest potential and would result in a far more competitive and superior gaming experience for anyone who’s got the game, irrespective of the platform they’re playing on.

*When it comes to gaming news, we know you have a lot of choices. FragHero is an independent website ran by hardcore gaming nerds, to show our appreciation we’re giving away a Free Playstation 4 500GB Console Bundle Giveaway – Enter Contest Here

Xbox Boss: You’re Not a Real Gamer If You Want The Other Side To Fail

Hacker Group Claims They Will Wipe “Xbox Live Off Existence”