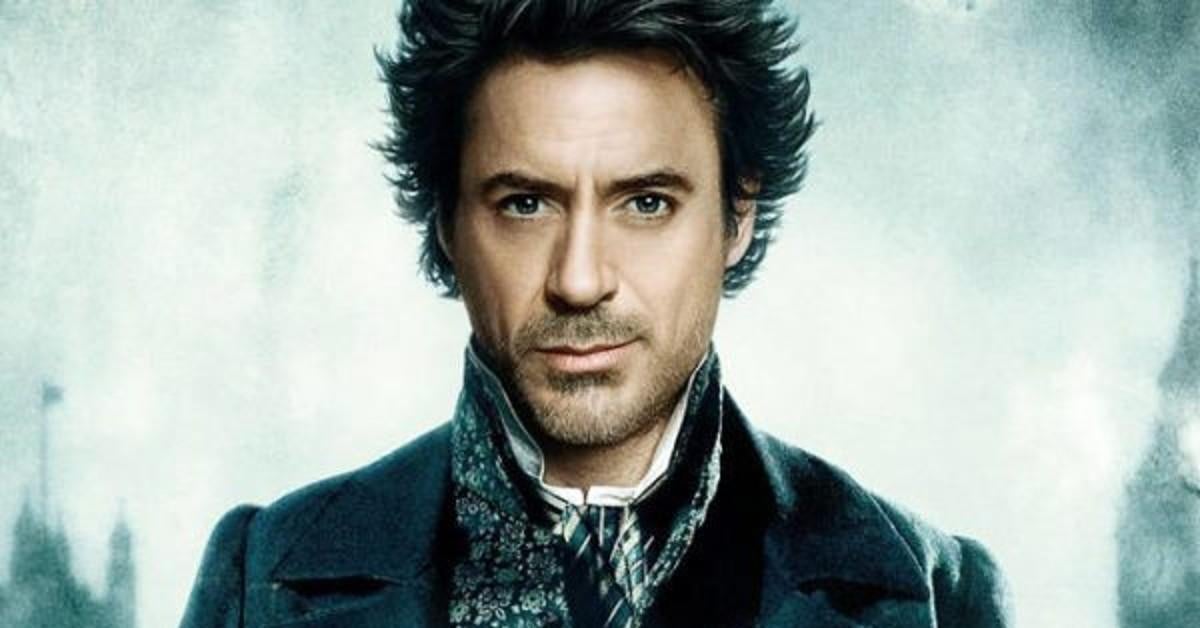 Currently, Robert Downey Jr has starred in two Sherlock Holmes movies as the titular character, with a third in development. In both Sherlock Holmes and Sherlock Holmes: A Game Of Shadows, Jude Law stars alongside him as John Watson. They’re incredibly fun movies, and seeing more within this universe would be greatly welcomed by fans. There’s no details on the shows, but the second we know anything we’ll be here to let you know!

Sherlock Holmes 3 has been in active development for years now, with the movie originally set to be released in December 2021. There’s no word yet if the delay is due to troubles behind the scenes, schedule issues or something else, however. RDJ has been busy until very recently thanks to the MCU movies, so it could be due to that.

Marvel Cinematic Universe fans will of course know Robert Downey Jr as Iron Man and Jude Law as the Kree Yon-Rogg in Captain Marvel. The Sherlock Holmes movies were made in-between the MCU blowing up. As such, they feature a pre-Avengers RDJ.

What do you think? Are you excited about this? Or do you think we should let it die? Let us know on Twitter!