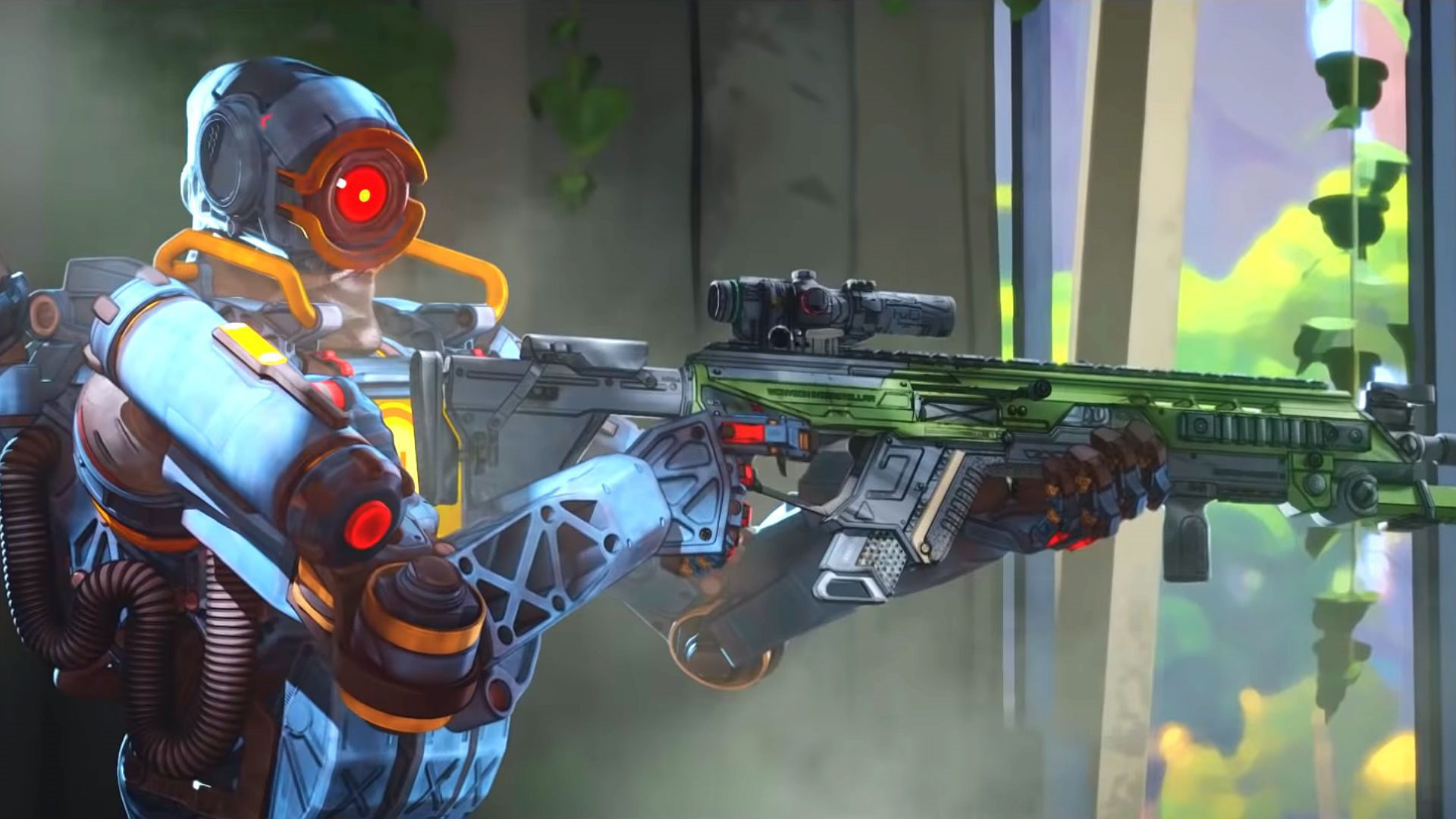 An Apex Legends developer has acknowledged potential issues with the game’s loot pool on social media.

Apex Legends’ associate live balance designer John Larson was tagged in a tweet over the weekend demanding the team “remove weapons for God’s sake, nobody cares about P20, Bocek, or 3030 and actually help with the loot pool distribution“.

The developer responded with a tweet saying “I care about the Bocek.” However, he went on to acknowledge that the health of the loot pool can be affected by having too many weapons in the game.

New weapons are released with every season of Apex Legends. Some are rotated out and turned into rare drops instead of items found anywhere, but there’s a large number of weapons to find currently.

Players have expressed concerns that too many weapons makes games frustrating to play when you only find guns you don’t enjoy. On the other hand, some weapons may be fun but aren’t really viable if you want to play to win.

Larson didn’t share any details about plans to change the loot pool, but it’s nice to see that the team is aware of potential problems. Eventually, it might come to a point where the team needs to remove some weaponry.

For now, new weapons are still being added, with the latest being the C.A.R. SMG. Apex Legends’ latest map Storm Point released recently with Season 11 too, and it’s proving to be a hit among the player-base.

What are your thoughts on Apex’s loot pool? Let us know on social media!