Capcom today released the launch trailer for Resident Evil: Revelations on the day of the HD re-release. All we see in the trailer is some snatches of gameplay, with quick shots of beasties and a lot of static.

The game was released today for PS3, Wii U and Xbox 360 for the US. It releases in Europe on Friday. Check out the trailer below. 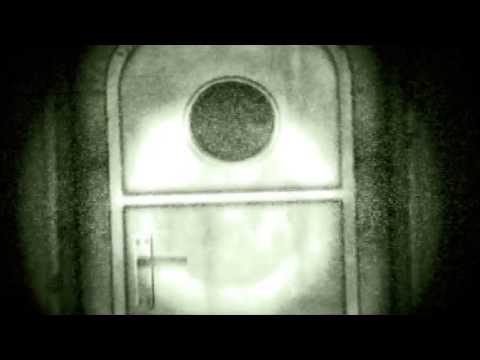