Developer Codemasters has released another gameplay trailer for its upcoming racer GRID 2. The latest video shows the Yas Marina circuit which has an Urban setting. The game is slated to be releasedfor PC, PS3 and Xbox 360 on May 28 in the States and on May 31 across Europe. 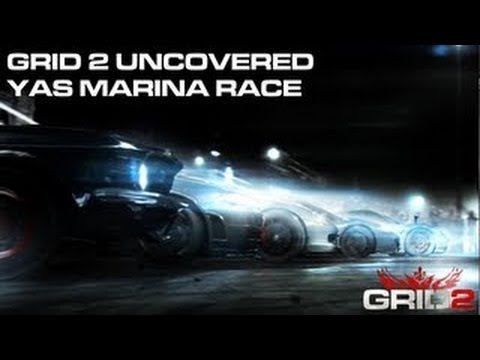