The duo wouldn’t spread too much information but Kawata and Anba seemed to enjoy teasing us of what we can expect in the upcoming Resident Evil: Revelations 2 video game. One of the popular questions that was brought up was based off the trailer released just a few days ago.

If you haven’t watched the trailer, feel free to do so down below. Within the trailer, several people are shown wearing a bracelet with a green hue when all is well and a red hue when it appears the person has been infected with T-Virus.

While the secret to the bracelet has yet to be solved, Kawata and Anba mentions that this bracelet is very important within the game.

“It’s the most importanat key item. It will also become a key part of the game’s story.” -Kawata

Resident Evil: Revelations 2 will be releasing sometime next year 2015 for the PlayStation 4, PlayStation 3, Xbox One, Xbox 360 and PC. 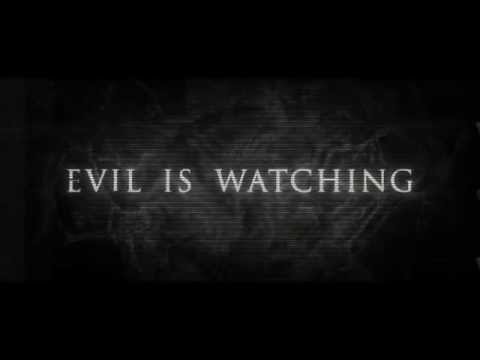