Capcom will be releasing another remastered edition of the first Resident Evil video game. This title will be based off the original GameCube remake of Resident Evil but will come with 1080p visuals, 5.1 surround sound audio, new controls system options and improved camera angles.

Currently there is no specific release date other than a release sometime in 2015 for the PlayStation 4, PlayStation 3, Xbox One, Xbox 360 and PC. 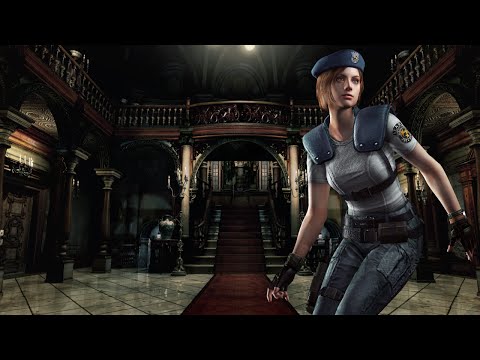