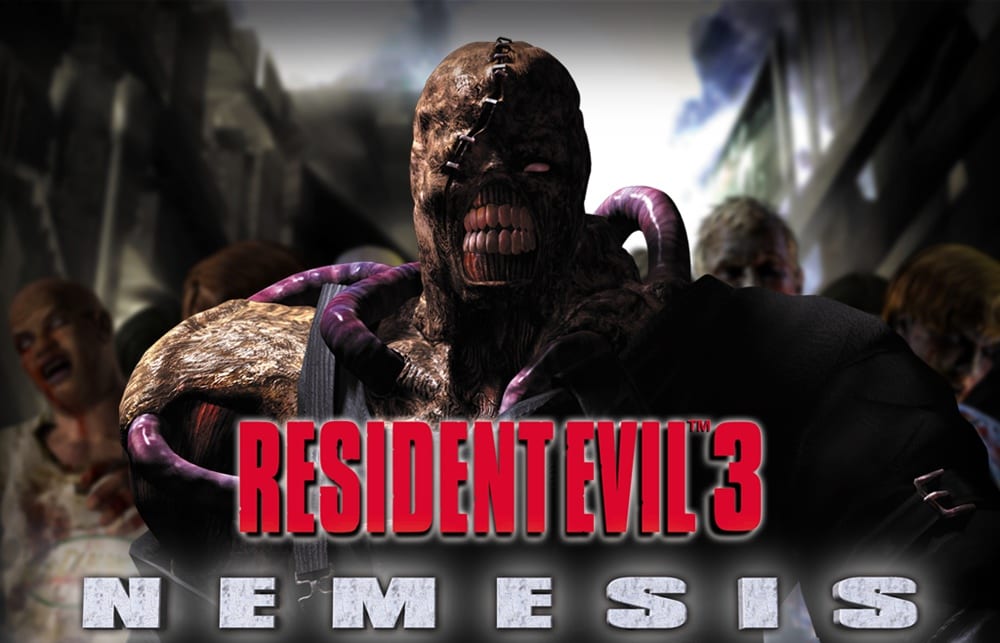 Hey, you know what’s looking a solid 10/10? The upcoming Resident Evil 2 remake, which has gotten fans incredibly hyped to revisit the roots of the Resi franchise.

Even though the game doesn’t release until January 2019, it’s already receiving high praise from both fans and critics, and that only means one thing for Capcom – remakes are a cash cow.

Because of this, it shouldn’t come as too much of a surprise to hear that Resident Evil 3: Nemesis is already getting the remake treatment.

ResetEra  moderator Dusk Golem recently commented on a Resi thread claiming that the game is already in development, which is definitely exciting to hear.

On the thread, which you can read in full here, Golem writes: “I’m keeping my lips sealed on anything else so don’t ask, but REmake 3 is in full development right now…

“I think beyond that they’re waiting to see how REmake 2 and REmake 3 perform, but REmake 2 almost assuredly is going to perform well.”

When asked about his sources, Golem didn’t give anything away, but he’s been right about a lot of Resident Evil things in the past, including the DLC leak for Resident Evil 7.

Watch this space for more on the supposed remake…

As for the new Resi 2, the Resident Evil series is arguably defined by its earlier games (though 7 is recognised for being a return to the series’ survival horror roots), and 2 is one of the best.

Set right in the heart of Raccoon City, franchise favourites Leon S. Kennedy and Claire Redfield witness the after-effects of the T-Virus outbreak, and attempt to put a stop to the secret G-Virus.

Praised for its complexity, puzzles and – of course – its claustrophobic horror elements, the 1998 PlayStation classic remains one of the most beloved titles of the console. But how will it fare on current-gen consoles? 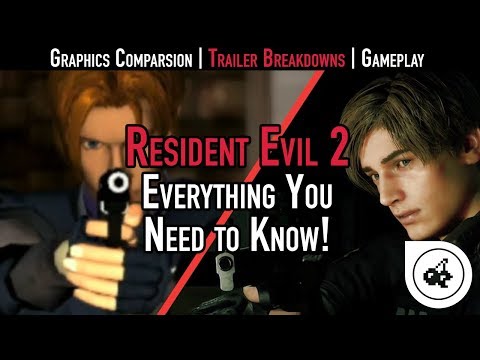 From what we’ve been shown so far, Capcom has put its heart and soul into the remake, taking the best combat elements and style of Resident Evil 7, and showcasing it in the all-too familiar world of Resi 2.