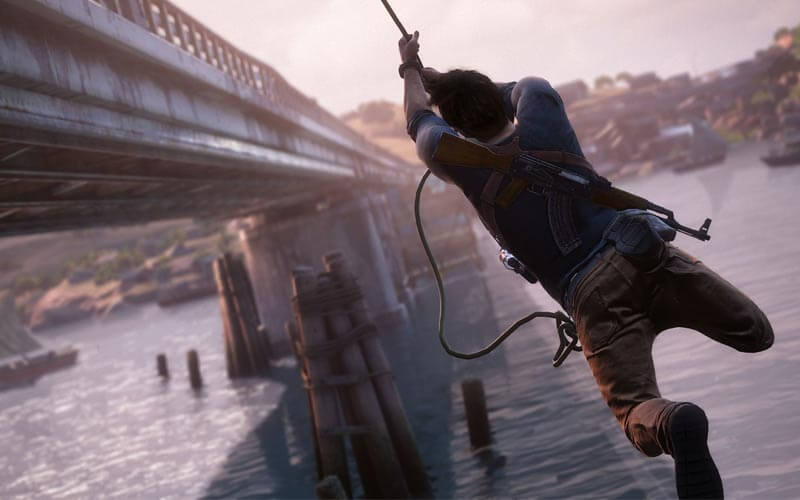 Neil Druckmann is the director for Uncharted 4: A Thief’s End, which is going to be Naughty Dog’s final game in the series and the last Uncharted game to feature Nathan Drake (Which isn’t really giving anything away, it’s in the name, after all.) Uncharted was a generation-defining title for the Playstation 3, and the fourth instalment in the franchise hopes to do the same for the PS4.

With an Uncharted movie coming up, why wouldn’t they keep the franchise going to capitalize on the publicity and the momentum? Even though Naughty Dog wouldn’t be developing Uncharted 5, they will definitely be keeping a close eye on things to ensure that the to-be-announced studio doesn’t mess up the franchise.

“Obviously, we would have a big part in it as the creators of the franchise. We’d just want to make sure they get the essence of it right.” – Neil Druckmann

Essence can be hard to capture. You can try to re-create a game’s essence and overall atmosphere but still fall short because in trying to re-create something, you’re losing the imagination that made the previous game great in the first place. Bioshock 2 is an example of a sequel that just didn’t have the same magic, after a beloved franchise was passed off to a new developer.

In an interview with GamesRadar, Neil said that he looks forward to getting the opportunity to play an Uncharted game that he didn’t create.

With Naughty Dog planning on keeping a close eye on Uncharted 5 regardless of who develops the next version, while also working on their own upcoming titles, the pipeline is looking very optimistic for PS4 owners, yet it seems that many PS4 owners are very unhappy with one of the services offered.