Rockstar blew people away with their latest GTA video game in the series known as Grand Theft Auto V. The game literally made a billion dollars within the first week of launch making the game a Guinness world record for being the biggest media launch in history. One fan of the video game made a complete remake of the announcement trailer but this time instead of CGI it was done in live-action.

The trailer shows off a comparison of the live-action footage and footage from the announcement trailer Rockstar released. Now while it mostly contains live-action there are a few scenes in which CGI was needed. You can check out the trailer down below. 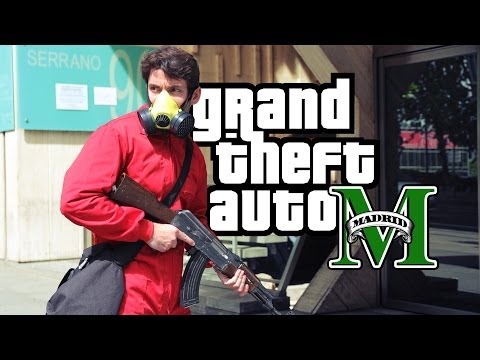