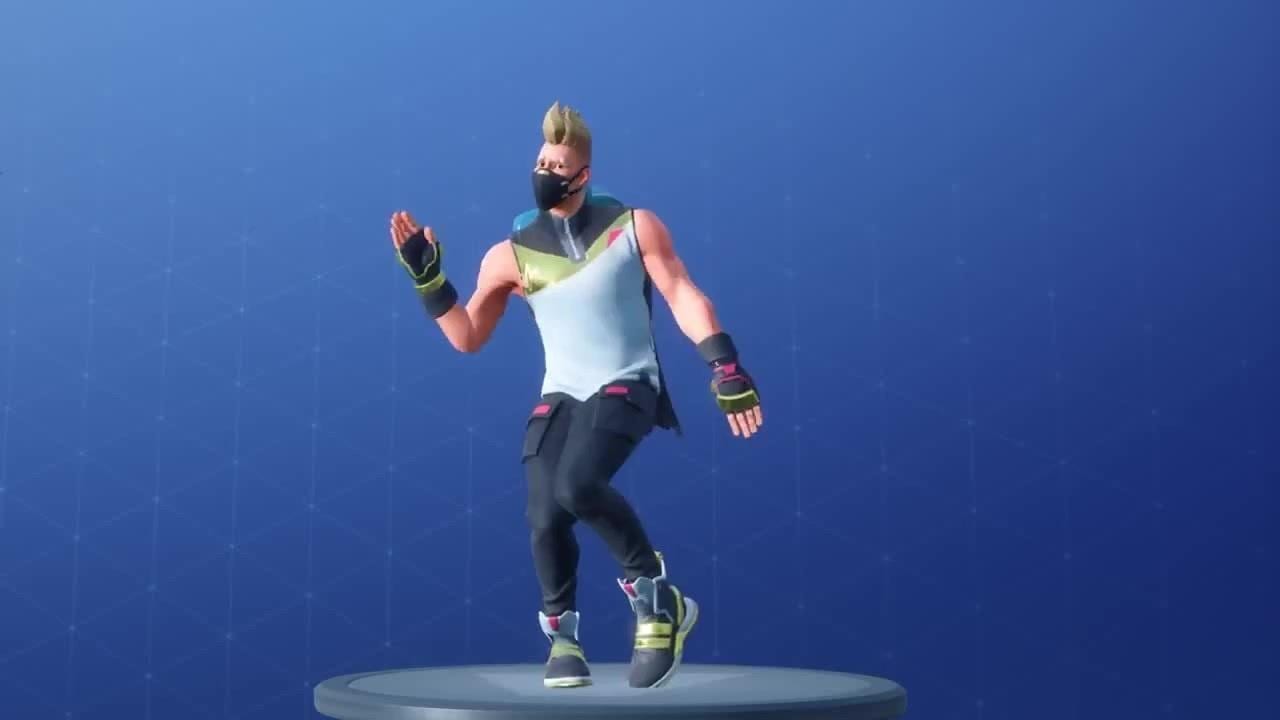 Rapper 2 Milly is officially taking legal action against Epic Games for the use of a dance move in the game, Fortnite.

2 Milly is pretty p*ssed that his signature dance move, the ‘Milly Rock’ appears in Fortnite – without his permission – and his lawyers have released a statement about his intentions to pursue legal actions.

The statement reads: “This isn’t the first time that Epic Games has brazenly misappropriated the likeness of African-American talent.

“Our client Lenwood ‘Skip’ Hamilton is pursuing similar claims against Epic for use of his likeness in the popular ‘Cole Train’ character in the Gears of Wars video game franchise.

“Epic cannot be allowed to continue to take what does not belong to it.”

The rapper himself also added: “I was never compensated by Epic Games for their use of the ‘Milly Rock.’ They never even asked for my permission. I am thrilled to have David Hecht and his team at Pierce Bainbridge representing me to help right this wrong.”

Earlier this year, 2 Milly told CBS News: “Everybody was just like, ‘Yo, your dance is in the game.’”

Known as the Swipe It Emote in Fortnite, the dance is causing controversy for the rapper, because it’s an emote that Epic Games sells for around $5.

The rapper isn’t the first person to challenge Epic and Fortnite for its use of emotes.

Earlier this year, Emmanuel Ocbazghi, video producer for Business Insider and Insider, accused the team of “profiting off of black dances…without compensating or crediting the artists who created them.”

Can you even copyright a dance???

The results of the lawsuit will be interesting to see, as the question of copyrighting a dance move has yet to have a definitive answer in the legal world…