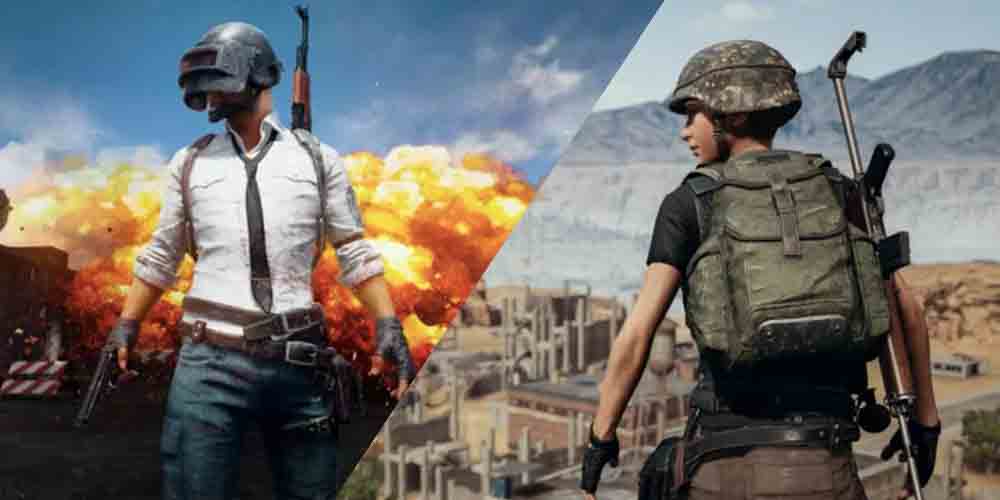 PUBG is still one of the biggest battle royale games out there, and if you’re a fan of the mode but you’re not a fan of Fortnite, you’re more than likely a PUBG fan.

PUBG Mobile has been an integral part of the franchise, pulling in huge player numbers from those who prefer their gaming on the go.

We’ve known for a while now that PUBG Corp and Capcom have joined forces to promote the upcoming Resident Evil 2 Remake, and we know the plans are probably to incorporate zombies into PUBG Mobile. Because how can you have a shooter nowadays that doesn’t include the living dead?

Anyway, it seems that the zombie apocalypse is right on our doorstep, as PUBG Mobile players have already started spotting what they suspect to be zombie blood, as well as the occasional zombie.

Check out a couple of images of the zombies – and their bloody stains – in the tweet below!

The sightings have been noted all over Erangel, but so far it’s only immobile zombies that have been reported.

What’s happening in pubg mobile what are those marks and there is zombie ‍♀️ in spawn island
#pubgmobile#pubg#whatshappening #zombies#tecentgames https://t.co/XTl3no3Jvj

Wait wait wait thats not just zombies bro R.P.D is raccon city police department from #ResidentEvil 2 ever the uniform looks the same from the game. Thats insane cuz its a PUBG/Resident Evil

The full zombie mode is expected to release alongside season five of PUBG.

Have you spotted any of the walking dead in your PUBG Mobile game?