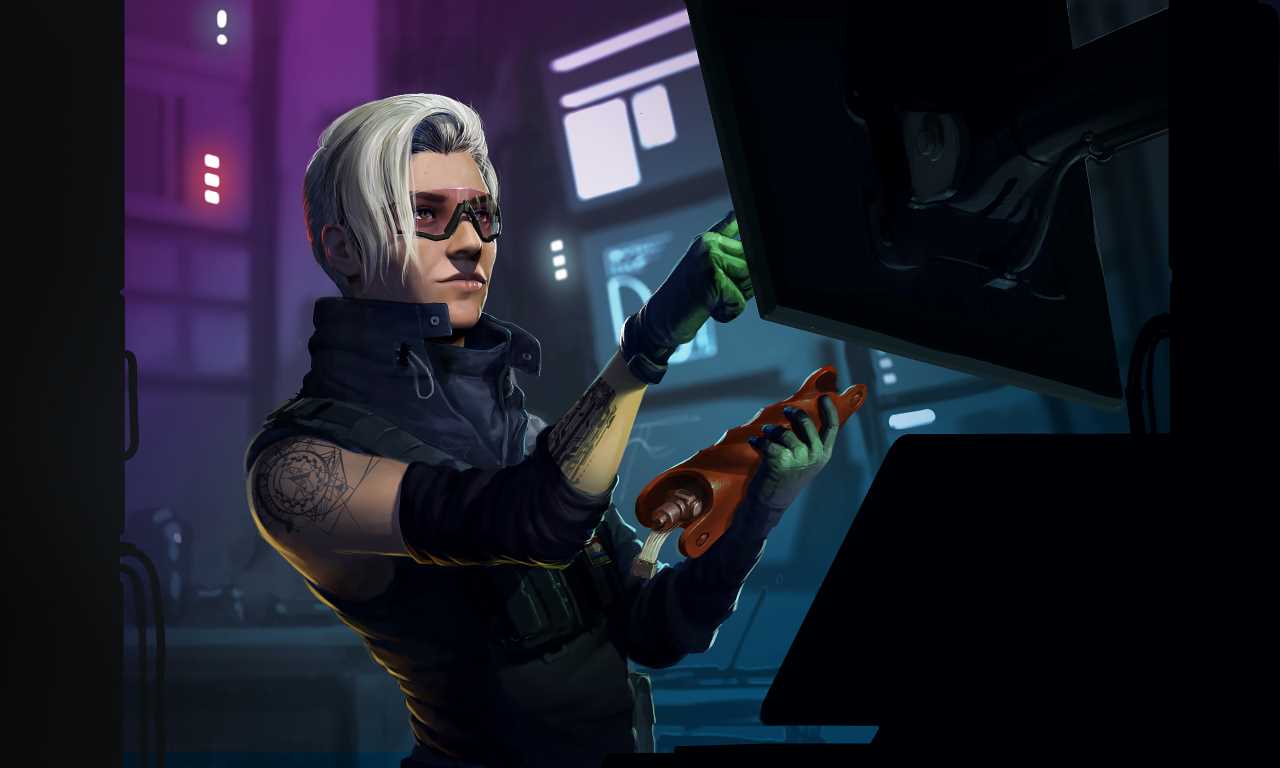 Rainbow Six Siege continues to expand, as it unveils Crystal Guard and its next Operator, “Osa”, who brings a familiar skill to the shooter.

Ubisoft has continued to deliver on its promise of consistent updates to the squad shooter. Launching with 20 Operators, Rainbow Six Siege has built that number up to 60 across 6 years. With a huge amount of operators ready to play, Siege only grows with the reveal of “Osa”.

In a teaser, Osa showcased an ability that replaced open windows with see-through bullet-proof glass. Many seasoned Siege players may recognise the ability. It bares a resemblence to Mira and her ability, which allows her to place bullet-proof windows through walls. The attacker even seems to have an improved version of Castle’s abilities.

Osa’s Talon-8 Clear Shield will give players a protected view, as it deflects incoming enemy fire. However, it seems as though the glass will lose visibility as it is riddled with bullets. Even if players lose visibility, it still indicates where enemy teams are, and supports more offensive playstyles.

Osa is described as an “electromagnetic, military engineering and robotics genius”. In the reveal, we do see a toy robot used to emphasise the effectiveness of Osa’s window. I may be reaching, but is there the possiblity of Osa bringing some kind of robotic ability to the game?

With Operators such as Mira, Castle and even Blackbeard introducing bullet-proof abilities, Osa’s may feel a little samey to season players. A lore post from Ubisoft, even addressed the comparison between Osa and Mira’s ability.

“Its defensive capabilities designed for offensive missions might make Mira jealous that she didn’t think of it first.“

However, Ubisoft have been keen to address any issues players have with the game. Much like other hero shooters such as Apex Legends, balancing always arrive with new characters.

Do you think Osa’s abilities seem too similar to Mira’s? Let us know over on our social channels!