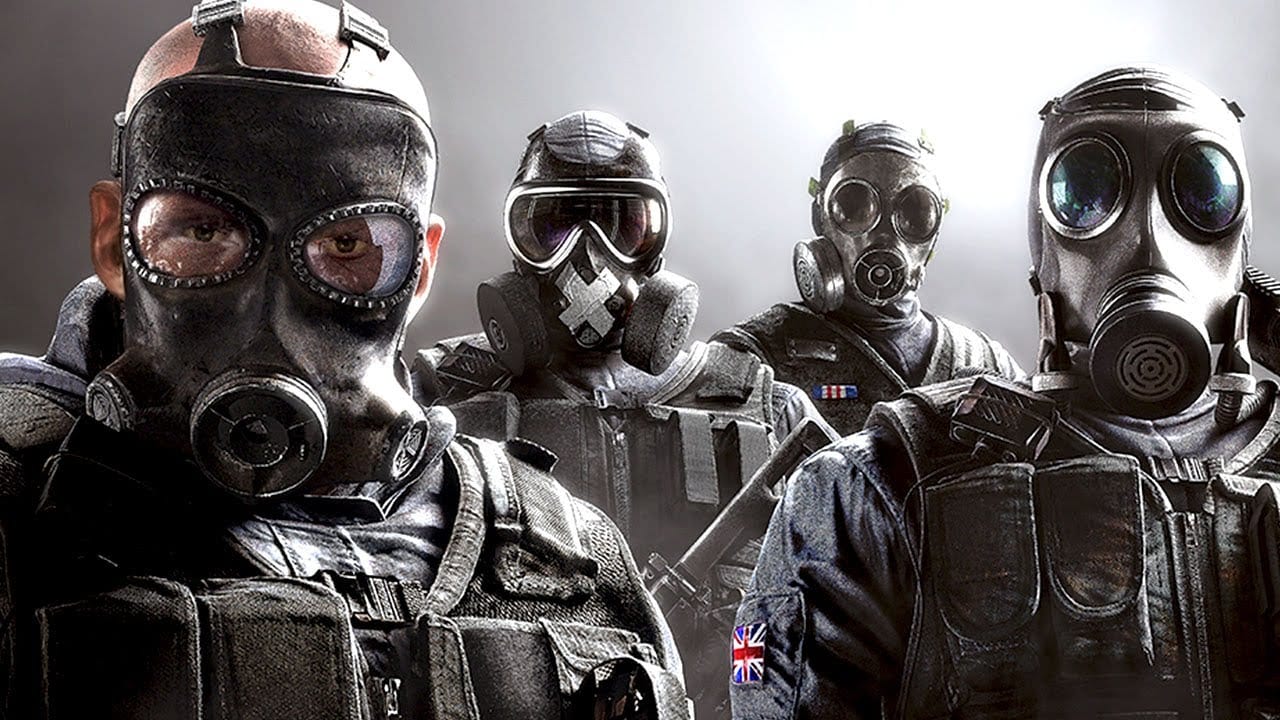 Great news, solo Rainbow Six Siege players! Fan feedback has been passed all the way up to the devs and we could finally be getting a separate queuing system for solo players.

Solo players have been at a disadvantage against pre-built teams since launch, but a Tweet from the official Siege Twitter account hints that Ubisoft is going to address this in a future update.

Avid fans have put their heads together and managed to come up with a variety of solutions. One idea includes a plan to introduce a separate queuing system for solo players, with another individual pairing system for teams of five.

This means that if you queued up solo, your opponents would be solo players too. This hopes to make sure everyone in the match can play on even footing (at least from a matchmaking perspective, the devs can’t help if you just need to get good).

This information follows the recent news that two new operators, Iana and Oryx, are coming to Siege.

Unfortunately, there’s not much else to go on right now. Ubisoft hasn’t yet addressed concerns that separate playlists for teams and solo might eventually split the player base – something the Siege team has said in the past they’re dead-set against.

It’s also not clear if the queue split could still mean long matchmaking wait times for players who choose to use smaller regional datacenters as servers.

Despite this, Siege still saw its best day ever on PC last weekend, hitting an all-time peak number of 178,419 concurrent players on Steam. Most games can only dream of reaching these lofty heights, so clearly they’re doing something right.

We’ll be keeping a close eye on social media for any hints on whether Siege will actually get solo queueing. In the meantime, get yourself up to speed on what we know is coming in Rainbow Six Siege Year 5 by following us on Facebook, Twitter and Instagram!