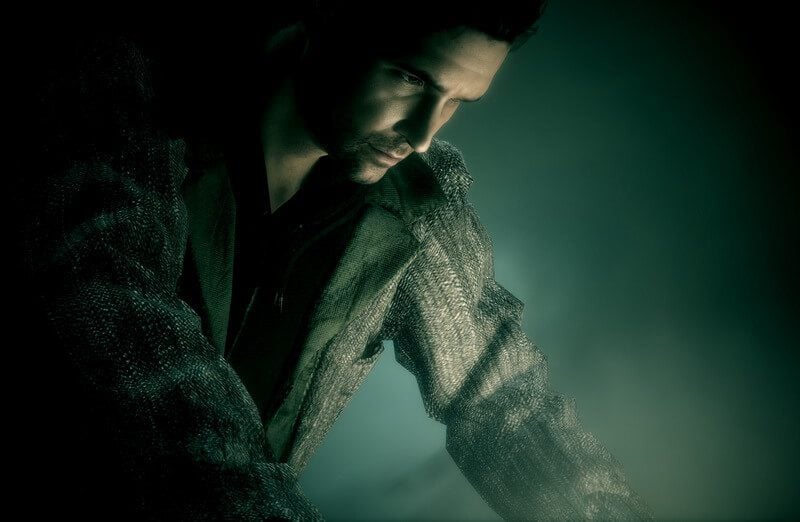 According to Polygon, players can communicate with a TV and watch a trailer for a live-action adaptation of Alan Wake at Quantum Break’s early stages. The title card at the end of the trailer reads “RETURN”, which was also found in standalone DLC Alan Wake’s American Nightmare released for Xbox 360.

It’s still unclear if this is an indication of a new Alan Wake game by Remedy or just an easter egg and trademarking the name might just be a process of protecting the name.

However Remedy’s creative director, Sam Lake has mentioned that they would like to return to Alan Wake at some point of time.

We’re really, really proud of all the games we have made,” he said. “And obviously all of them are dear to us. They have a special place in our hearts. You never know about the future and as we have said about Alan Wake, the sequel didn’t work out at this point. But definitely we are looking for opportunities to do more, someday, when the time is right.

Lake also claimed that the studio has better ideas for Alan Wake 2.

“We have been iterating the idea of what an Alan Wake sequel could be, and along the way there has been much better ideas than what the concept coming out of Alan Wake was for the sequel, ” he added.

Quantum Break is set to release on April 5 for Xbox One and PC. The Windows edition won’t be available on Steam and will be sold exclusively on Windows 10 store.

Xbox One users who pre-orders the digital copy of the game also gets a Windows 10 PC version copy for free.