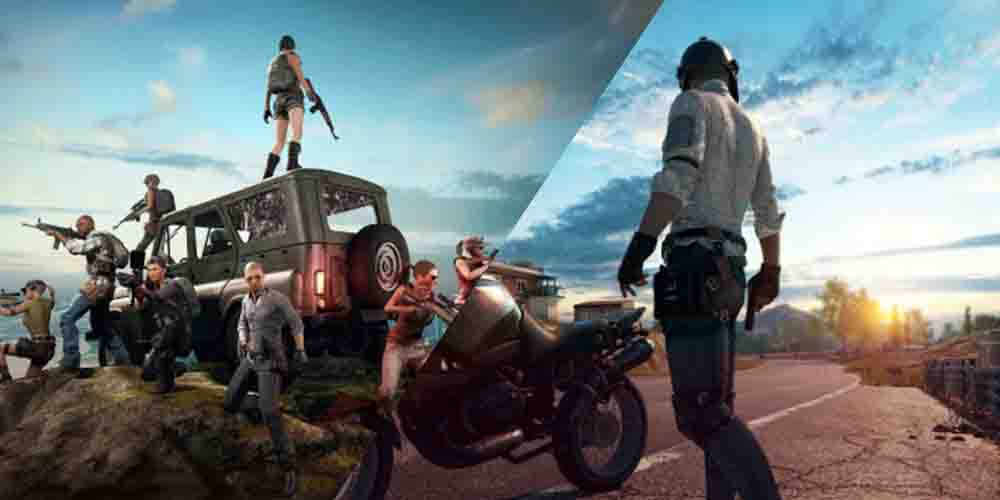 A new PC update for PUBG has introduced a lot of new things to the game, but one thing in particular has fans scratching their heads in confusion.

Patch 25, a patch that’s only available on the game’s PC test servers (for now), seems to have brought a cave into PUBG.

Located west of Peshkova, northeast of Podvosta [via VG247], this very well-hidden cave is a bit of a mystery and it’s so hard to spot that you’ll need to bomb the entrance to get yourself inside.

The cave is reportedly filled with airdrop loot, which is the rarest loot you can obtain in PUBG.

A few players have recorded themselves discovering the secret cave already, including a YouTuber by the name of wtfmoses. Check out his video on the cave below. 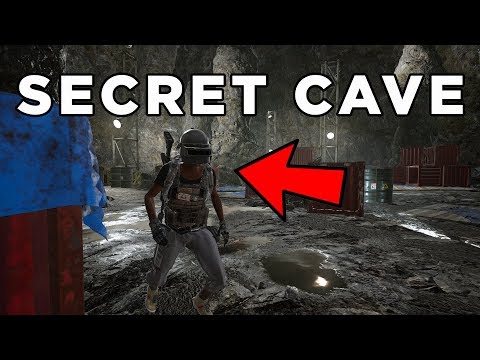 PUBG is still one of the biggest battle royale games out there, and if you’re a fan of the mode but you’re not a fan of Fortnite, you’re more than likely a PUBG fan.

PUBG Mobile has been an integral part of the franchise, pulling in huge player numbers from those who prefer their gaming on the go.

We’ve known for a while now that PUBG Corp and Capcom have joined forces to promote the upcoming Resident Evil 2 Remake, and we know the plans are probably to incorporate zombies into PUBG Mobile. Because how can you have a shooter nowadays that doesn’t include the living dead?

Anyway, it seems that the zombie apocalypse is right on our doorstep, as PUBG Mobile players have already started spotting what they suspect to be zombie blood, as well as the occasional zombie.

The sightings have been noted all over Erangel.

Are you enjoying the latest updates to the PUBG games?