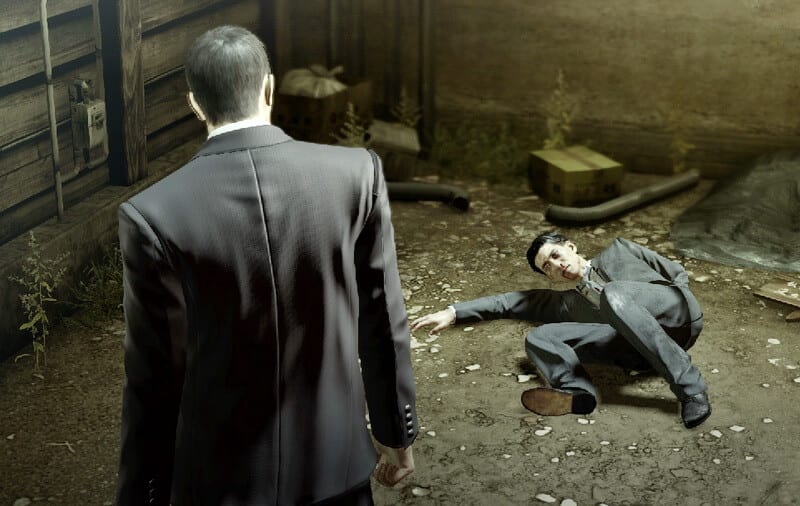 Let’s take a look at the upcoming exclusives for PlayStation 4 that are still slated to drop this year.

Some of them have confirmed dates already, some of them are still TBA, we’ll list all of the above. Some of the TBA’s could get pushed back, you never know, so don’t hold your breath on all of those.

After that, we’ll go over the exclusives that have already been released for PS4 this year.

What do you think of this list? There’s definitely some fluff and filler in here, and games that won’t appeal to a huge audience, but there are some winners too, along with some hidden gems that could end up really surprising us.

After the list of upcoming games, we’ll go over the PS4 exclusives that have already dropped.

Here’s what to look forward to:

Here are the ones that have already released:

Which exclusives have been the best so far, and which ones are you still looking forward to?