Activision has recently hosted their own live-stream exclusive for the upcoming Call of Duty: Ghosts. They released the never before seen gameplay footage to jump start their role in tomorrow’s E3.

The first video they featured was titled ‘Into the Deep’, where the adventure takes place underwater. Fighting enemies in scuba suits, guiding missiles to blow up a ship, and the explosion causes the tower you were sheltering in to fall to pieces, where you then swim for dear life. 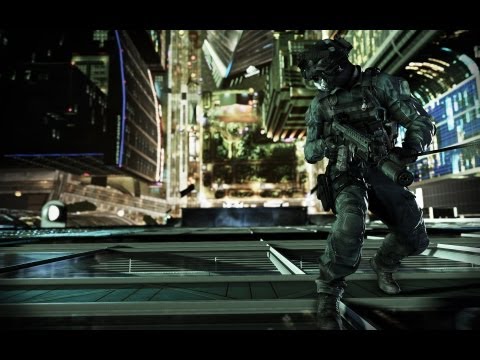 The second video they presented takes place ten miles from San Diego, titled ‘No Man’s Land’. The story focuses on the German Shepard Riley, whom players can control. The player controls the dog through a tablet, executing a variety of tasks from killing, barking to alarm enemies, tagging enemies, and even breaking down doors using enemies. 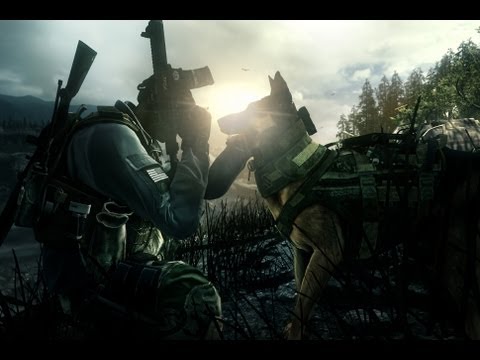 We hope to see more from Activision at E3 this week, whether it be footage, screenshots, and even information about the Multiplayer. We will be covering everything, so be here to stay updated on all things gaming.