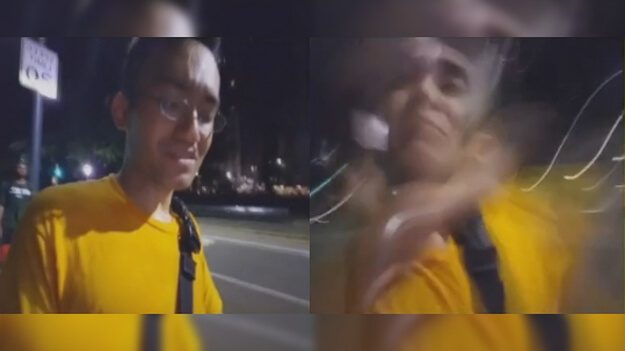 Popular livestreamer RickeyBot was out for an evening Pokémon hunt in the beautiful city of New York when he was sucker punched by a thug. The thug proceeded to rob him of his Samsung phone. The whole thing was captured, broadcast and recorded on his livestream. After the assailant removed the electronics, you can see him take off running holding the phone which was still going live. In the final minutes of the video, you can actually see the screenshare of the criminal deleting all data from the phone and resetting it.

I got mugged playing Pokémon GO in Central Park. Still talking to police and will go to hospital soon. My jaw is a mess. Thanks all.

As if he hadn’t had enough shit luck, RickeyBoy even got banned by twitch for the incident!