Pricing on the PlayStation Now service was the biggest key point within the press release. While Sony didn’t come right out and say how much the service will run gamers, they did give an idea of rentals could fall between $2.99 to $19.99.

No specifics were released on the rental duration but publishers and developers will have the ultimate say. A subscription fee is also in the works but for now, gamers can expect an open beta on the service for PS4 starting July 31, 2014 with the beta hitting PS Vita, PS3 and Sony TVs shortly after. 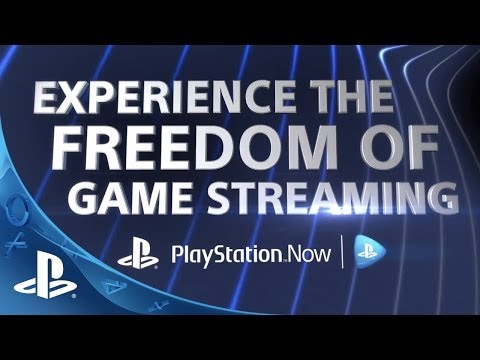