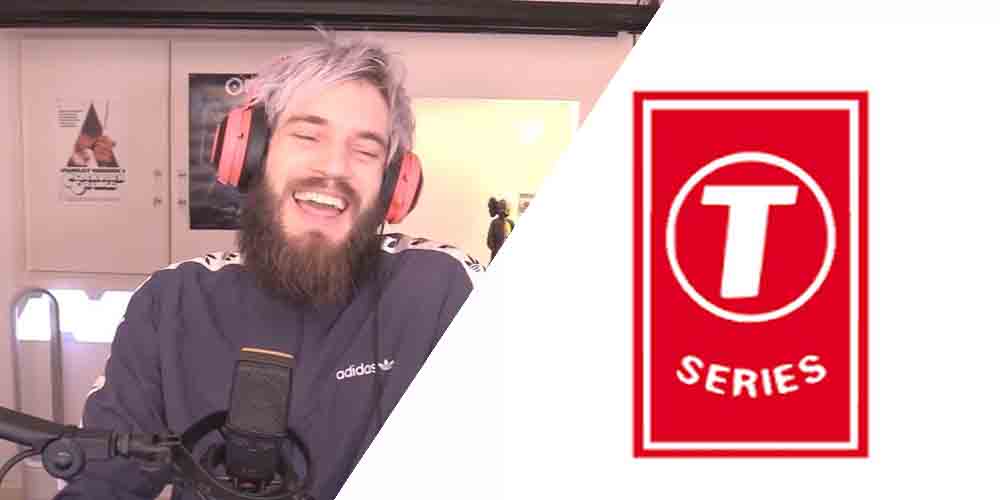 It seems like Pewds’ rivalry with the Bollywood music video sharing YouTube account, T-series, has worked out pretty nicely for him. He’s managed to get millions more subscribers to his channel, with a 700% increase.

It all started back August 2018, when PewDiePie (real name Felix Kjellberg) posted a video challenging T-Series to a sabre fight. 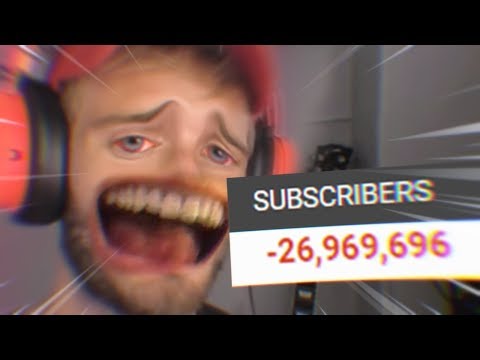 However, thanks to PewDiePie’s loyal following, he got more subscribers in the last four months of 2018 than in the entirety of 2017, reports Business Insider.

The news site added: “In December alone, 6.62 million people subscribed to PewDiePie, which is a 700% acceleration in growth on his 855,000 subscriber haul in September”.

In similar news, Pewds has now challenged Kylie Jenner to a fight. Maybe this will boost his numbers even further?

So by now you’ve probably heard about the infamous egg that has taken over Kylie Jenner as the most liked photo on Instagram ever. At the time of writing, it’s on over 45 million likes. Yikes.

Let’s set a world record together and get the most liked post on Instagram. Beating the current world record held by Kylie Jenner (18 million)! We got this 🙌 #LikeTheEgg #EggSoldiers #EggGang

The caption reads: “Let’s set a world record together and get the most liked post on Instagram. Beating the current world record held by Kylie Jenner (18 million)! We got this 🙌

Kylie Jenner actually responded to the egg with a video of her own.

Now, PewDiePie has replied to Kylie with his own challenge: fight him instead.

PewDiePie took to YouTube with a new video where he directly addressed the Kardashian.

He said:  “I know I’m supposed to give my opinion but… wow, an egg,

“Can you imagine getting beaten by an egg?” 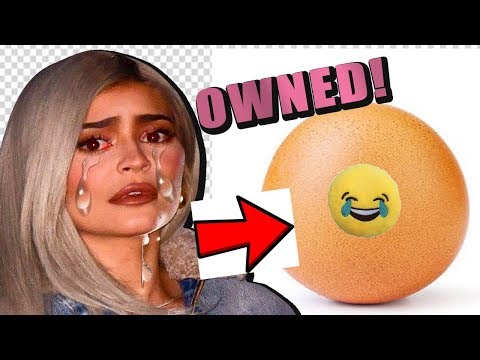 Referring to her post, he said: “Kylie Jenner had the best response, I mean her response…I can’t wait to see Kylie’s Jenner’s reaction to this… I bet she’s going to have the right thing to say to make everyone go “woah”. She reposted someone else’s meme…”

He then proposed the fight, saying: “Kylie Jenner I challenge you, fight me next time. I’m not afraid to fight a child. Kylie Jenner vs PewDiePie,

“I’m giving the egg meme an egg. 26 million of them. Now if we could only get all those eggs to subscribe to PewDiePie we can beat T-Series.

“Eggs…I’m calling upon all eggs, you subscribe to Felix, we can beat all Kylie Jenners.

“My fellow eggs, I call upon thee in times of great danger – subscribe to PewDiePie.”

Can’t wait to see her response.