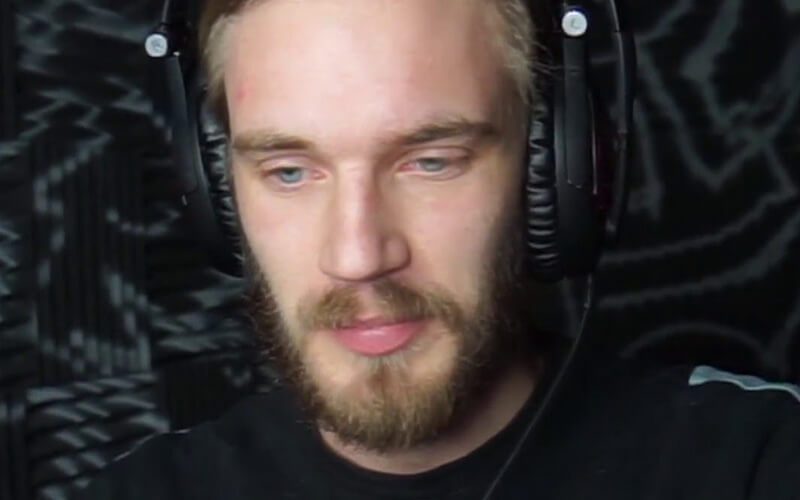 There was a massive shitstorm earlier this week, when the most popular Youtube creator in the world, Pewdiepie, announced that he’s going to delete his Youtube channel after reaching 50 million subscribers.

The media reported about it extensively and there were many theories as to why he was going to do it. Although some brushed it off as a joke, Pewds did look extremely serious while making the promise.

The main reason people assumed that led to his announcement was the fact that Youtube, had apparently, recently changed its algorithm that penalized quality content and removed subscribers from large channels without any reason.

Pewdiepie’s channel noticed a huge drop in organic views for videos uploaded in the month of November, which led to his decision.

However, he’s now explained exactly why he’s going to delete his channel, and it might not mean him quitting Youtube all together.

Pewdiepie tweeted about why he took the tough decision of deleting his Youtube channel once his channel crossed the 50 million subscriber mark.

So, it seems Felix (a.k.a Pewdiepie) wants to start afresh and feels most of his subscribers might no longer hold an active Youtube account. Hence he’s decided to delete his channel and make a new one.

It remains to be seen if Pewds will follow through with his promise.