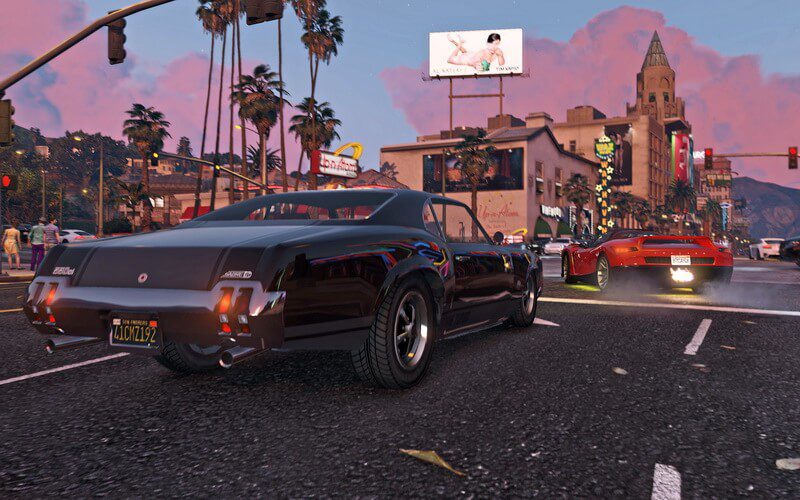 GTA Online has been choke full of content of late and Rockstar Games seems to have taken it upon themselves to offer even more meatier DLC packs for the audience in the coming weeks.

Why not? Since the game’s literally making all parties involved laugh their way to the bank for months now.

Rockstar’s already announced one of the biggest DLC content packs scheduled to release later this month. Known as the Import/Export update, the DLC will introduce the ability to steal exotic cars in the game.

With GTA Online: Import/Export it’s time to muscle into the lucrative and specialised field of high-volume exotic car theft.”

“Stealing and dealing high-end vehicles is serious business. Building on the supply chains of , Import/Export introduces a whole new series of criminal pursuits as CEOs and their organisations boost, modify and resell the most wanted vehicles in the city for big profits.

“It will take talent, coordination and the tactical use of some brand new Special Vehicles to get the job done, all while staying one step ahead of the police and rival challengers from across the city and countryside.

The huge DLC update will also feature a bevy of other new content and fans can’t wait to get their hands on it. However, no one knows when exactly the content would drop. Until now.

A very reliable source and GTA Online whistleblower has once again leaked some juicy details, this time about the upcoming expansion pack.

He tweeted that “we might get a 20 car garage in the next #GTAOnline Update (coming soon), and more than 20 new vehicles in total!”

The guy whose twitter handle is Yan2295, also tweeted that many of these vehicles will be custom variants. This means they might be modifications of existing vehicles and not necessarily completely new models.

However, he assured that they will be noticeably different from the stock models in the game.

He also revealed some of the new vehicles that will feature in the content pack.

Expect a Dune buggy with a attached ramp that can pick up and throw cars into the air. There’s even going to be an armored version of the Boxville with a turret. Others include a Ruiner with lots of guns and a rocket launcher, and many more.

That’s not all though, the dude even leaked the release date for the upcoming content pack. The new DLC will drop on December 13. As usual, these are unverified reports coming from a reliable source, so don’t place any bets on them coming being fully accurate.

However, we’ve seen how reliable most of these turn out to be so we wouldn’t blame you if you would be sitting in front of your computer screen waiting for this update to drop on the aforementioned date.