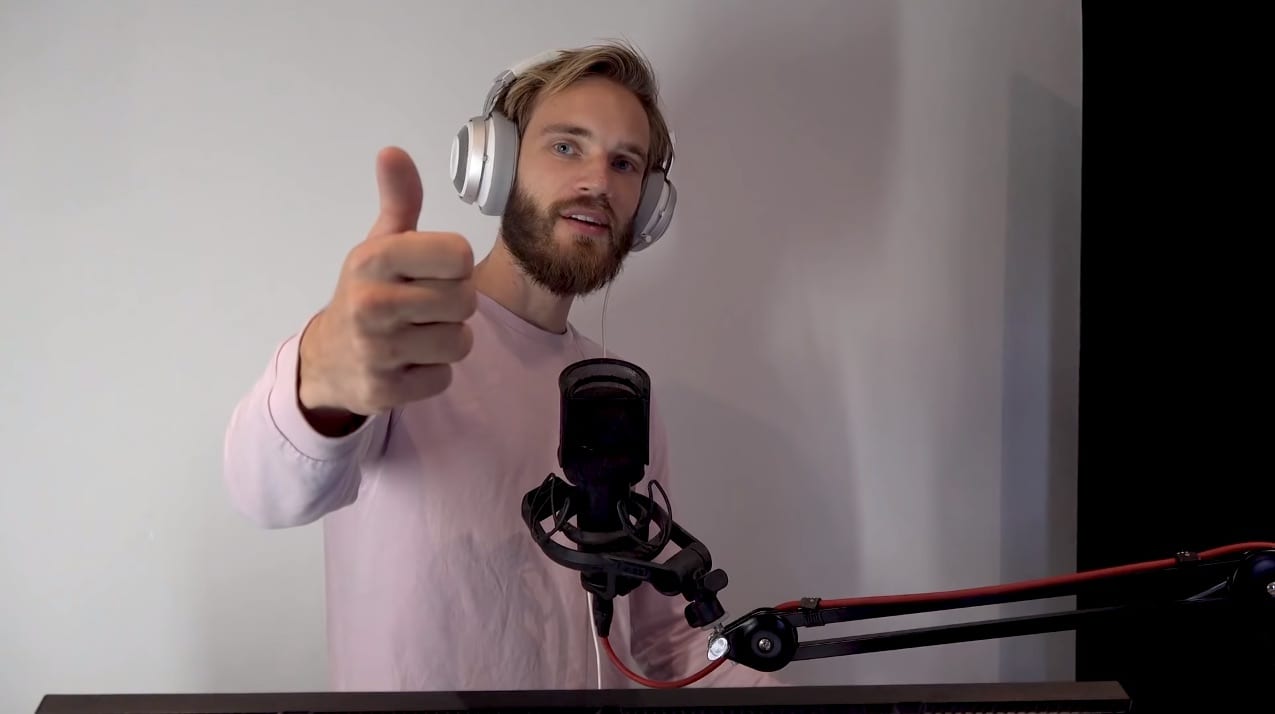 Another day, another weird story coming from none other than YouTube sensation, PewDiePie.

The controversial YT star is well-known for his no-f*cks-given attitude, but his latest #AD on Twitter has gotten fans scratching their heads in puzzlement.

PDP took to Twitter to share a discount deal with a website called Nutaku, and if you’re under the age of 18 please do not go there.

Nutaku is selling a games console that comes pre-loaded with game and yes, it looks like a b*ob.

The website’s description of the console states: “The ultimate adult video gaming experience is finally here. We bring you ‘The Console’ by Nutaku. Ushering in the site’s 4th year with the launch of a creatively unique, breast-shaped, gaming console.

Unfortunately the…interesting console is now sold out. It’s not known whether it’ll be restocked, but if you happen to get lucky it’ll set you back $169.99.

If you’re keen to see how the console is made, check out the video below.

The tweet from Pewds means we’re likely to see some backlash from the product, especially as it’s believed that most of his audience is under the age of 18.

But, memes will be memes right?

You’re gonna cause another adpocalypse

Whatever the backlash might be, we’ll just have to wait and see…