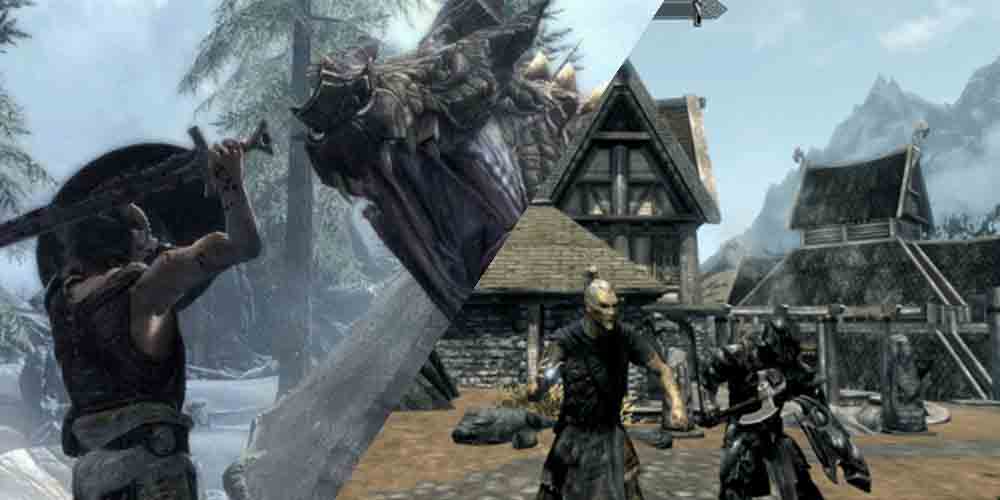 Skyrim might just be one of the most modded games of all time, with fan-made mods allowing you to do basically anything you want.

There’s been one thing that Skyrim could really benefit from though – friendship. Because as fun as it can be to traverse Tamriel, it would be much better if you could do it with your pals.

Multiplayer has been a highly-requested mod for a while now, but as you can expect, it’s not the easiest thing to do. Hey, even Bethesda struggled when it tried to do online multiplayer in the form of Fallout 76…

Please make a Skyrim 2 just like Skyrim but multiplayer

Anyway, Skyrim Together, the mod that will allow co-op play for up to eight players at a time is nearly here. We’ve been hearing about it for at least a year now, but the development team has just announced that the closed beta period is about to begin.

i cant wait for them to do multiplayer skyrim

Over on Reddit, the team writes: “Yep, it’s finally happening.

“Soon we’ll be opening the doors for our loyal patreons for a temporary closed beta – Don’t fear, this will shortly available for all. This period will be used to measure traffic, any emergency fixes and stability. The smoother this runs the faster we’ll have it out for you guys…

“I want to firstly explicitly say that this will be a short closed-beta, the intention is to release it publicly shortly after. We currently have no release date of either the closed or open beta, the open will be announced potentially a week or two after the closed…

“We won’t be feature locking anything – anything we have shown previously will be available.” 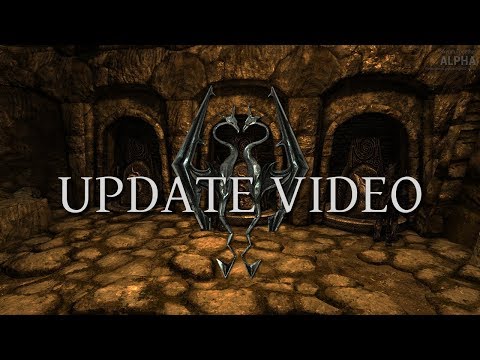 There are a couple of things to be mindful of though – firstly, both the beta and the public release will only be available in the EU for now. It’s been confirmed that “additional servers will be added to help compensate influx and distant players.

“These servers will be closely monitored to check stability and growth. Once we have a larger playerbase we’ll be able to determine additional locations quickly.”

And, as mentioned above, there’s currently only support for eight players per game.

Check out all the details right here.

Here’s hoping the mod will soon be available soon!

This is now available in Beta, go and check it out.