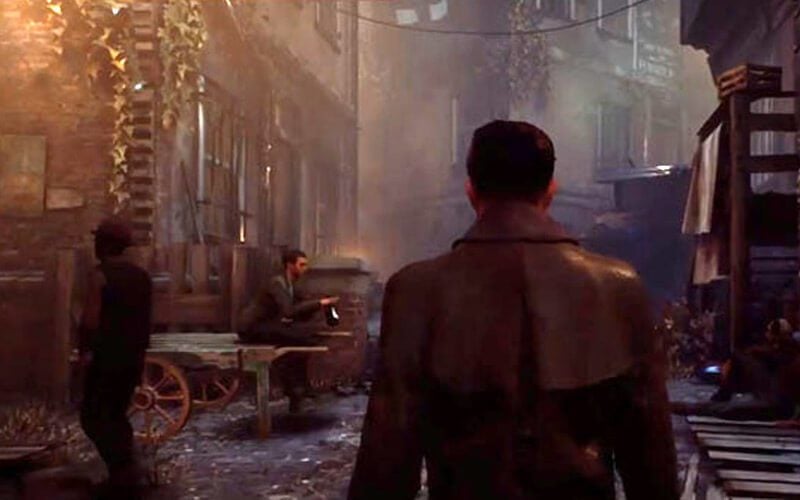 Enough time has officially passed since Twilight, and it’s finally time for vampires to be cool again.

Keep an eye out for an upcoming game called Vampyr, which is being developed by Paris-based Dontnod. Their last title, Life Is Strange, was published by Square Enix, and it was an episodic graphic adventure. This time around, they’re going for a semi-open world action RPG.

It’s being called semi-open world because parts of the map will be blocked off at times for story purposes. The game takes place in 1918 London, and the developers dug up all sorts of historical documents to make sure the environment was as accurate as possible.

What makes Vampyr unique from a lot of open world games where you can run around and murk strangers on the streets with little to no consequence is the fact that the locals you’ll encounter in this game have their own stories, relationships, and lives going on… And how you interact with them will have an impact on your game.

There’s also a struggle going on inside of your character, a Doctor named Jonathan Reid who just so happens to be a vampire. You’re torn between killing people and feasting on their blood to level up, or staying true to your doctorly duties.

It’s possible to complete the game without killing anyone and without gaining any extra vampiric powers, but where’s the fun in that? You will unlock a special ending, one of four possibilities.

Vampyr is built using the Unreal 4 engine and will be availiable on Xbox One, Playstation 4, and PC and is expected in Q4 2017.

Back 4 Blood Guide: Starting Tips To Help You Survive