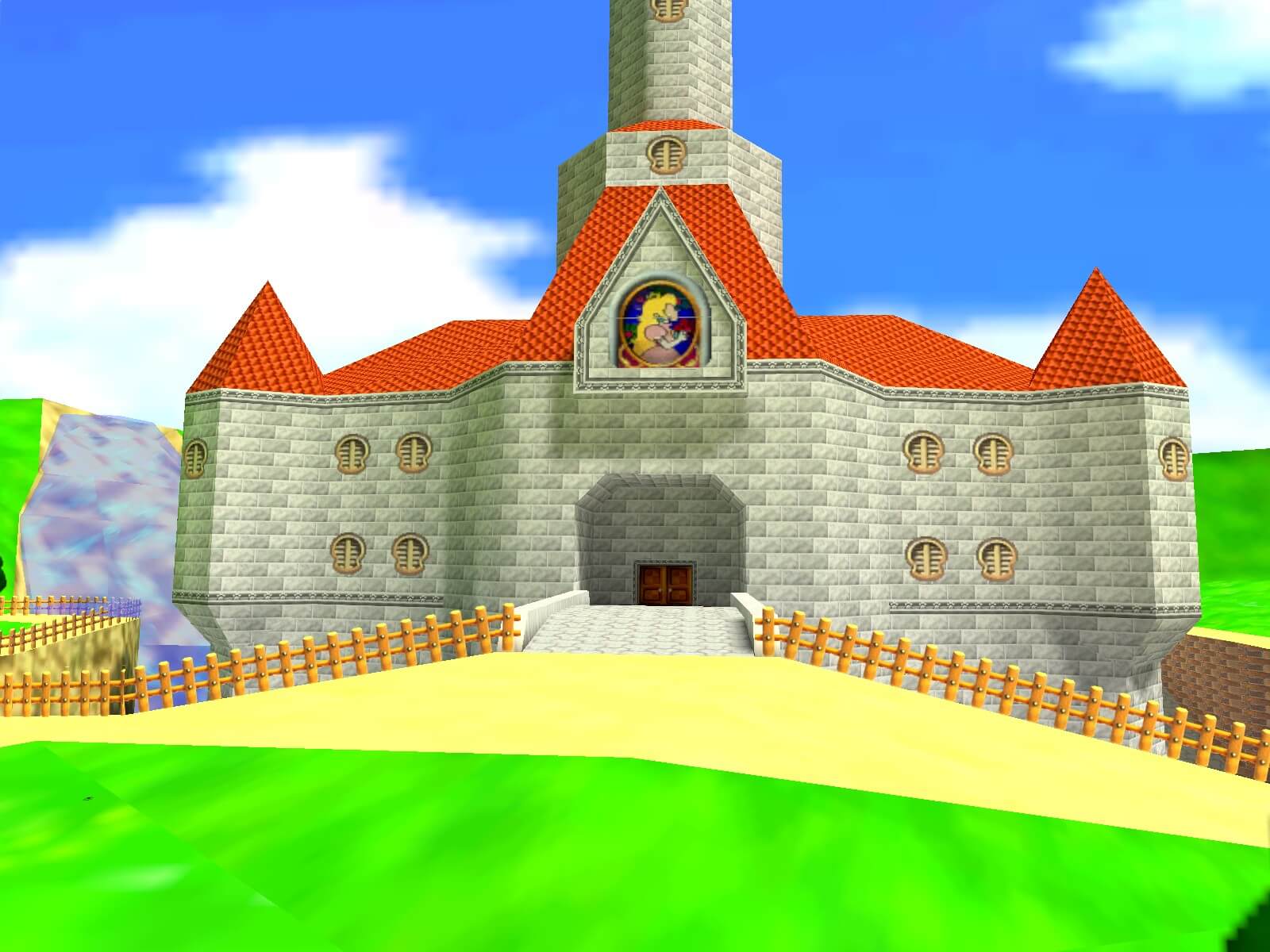 We’ve been hearing about the upcoming Nintendo theme park for a while now, but it looks like it’s going to be up and functional by next year – just in time for the 2020 Tokyo Olympics [via Unilad].

President of Nintendo, Shuntaro Furukawa, confirmed the scheduled launch plans for the park during a recent investor briefing, and it looks like everything is on-track for next year.

Before you start packing your bags and looking for a house to buy Japan, Nintendo’s planning to create more theme parks around the world (eventually), with a Super Nintendo World also being planned for the US.

The Japanese theme park is set to feature a range of Nintendo-themed rides, and we already know there’s going to be a Mario Kart ride. Anything else is up to speculation at this point, but it’d be cool to see different “worlds” within the park, like Mario’s Mushroom Kingdom or Link’s Hyrule – maybe something like the concept art below?

Super Nintendo World concept map! As the upcoming land is known, is no small undertaking. It will first arrive in Universal Studios Japan in 2020 and will cost some $544 million – about $90 million more than what Universal is said to have spent on The Wizarding World of Harry Potter – Diagon Alley. It is currently unknown when Universal Orlando (or Universal Studios Hollywood, for that matter) will be getting its own version, but it can be safe to assume that, with its bigger swaths of land, the Florida resort’s take can be bigger, contain more experiences, and cost significantly more. Nintendo Land will be just as much of an anchor to Universal Parks and Resorts’s future growth and development as the Boy Wizard has proven to be over the past eight years. I’m pretty excited about this and know that I’ll be basically living there lol . . . . @nintendo @universalorlando #nintendo #nintendoland #supernintendoworld #supernintendoworldjapan #universal #universalstudios #universalorlando

What would you like to see from Nintendo’s theme park?